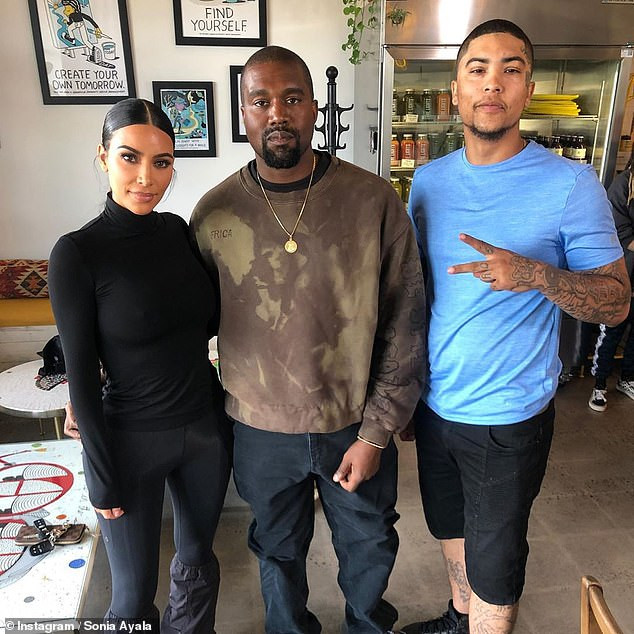 The power couple, Kim Kardashian and Kanye West continue their good works as they have promised to help a North Carolina man recently freed from prison to pay to remove his face tattoo.

The couple met Paul Algarin and his family on Tuesday in Charlotte, following his release from Central Prison in North Carolina after serving seven years.

Algarin was charged in 2013 with bringing guns to a Fayetteville high school, according to local reports. 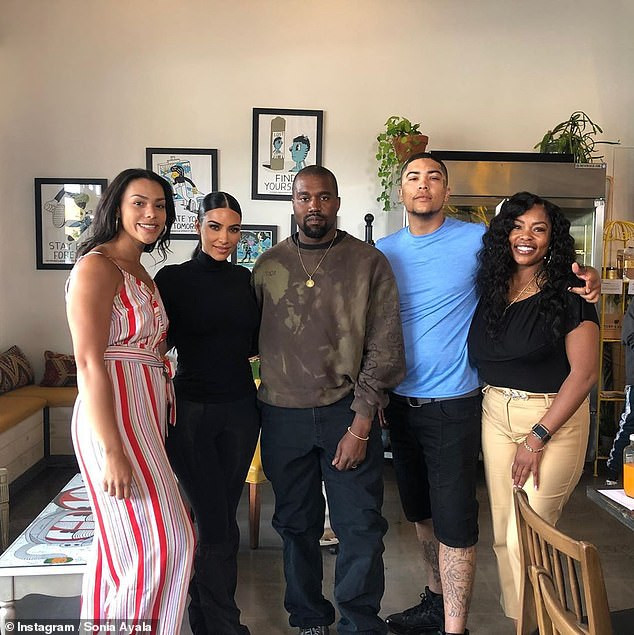 Paul’s twin sister, Azaria shared on Instagram the family had lunch with the stars before starting the procedure ‘of removing [her] brother’s face tattoos’.

‘Recently my twin was released from central prison where he served an accumulation of seven years. He asked me for Kim’s address so he could send her a letter and I rolled my eyes and never sent it. Eventually my mom sent it to him so he would stop harassing us.

‘Never in a million years did I think Kim would write him back (or even read his letter), fly in right after the met gala (not to mention her 4th baby is due at any minute), invest in our family & laugh / relate to us over the smallest things.

‘Kim flew in to CLT with her doctor to have lunch with us and start the procedure of removing my brothers face tattoos.’

‘Yesterday was a great day and also a long day coming. My children and I had the awesome opportunity to meet @kimkardashian and her husband @kanyedoingthings.

‘Kim was there to grant a request that my son asked her assistance with which was to remove a tattoo from his face. Thank God she received his letter and was happy to grant his request.

‘Her work and dedication to helping others restart their lives and move forward with a more positive start is something that I am extremely grateful for and most appreciative.

‘Kim and Kanye taking time out of their busy schedules to come meet and sit with us was amazing and an experience we will always remember.’ 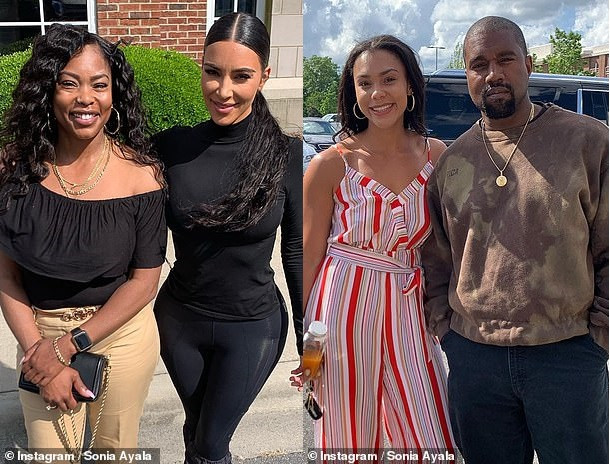 Kim Kardashian has earlier reported that she has helped free as many as 17 inmates by secretly funding a criminal justice campaign.