You are here: Home / NEWS / KOLO VILLA | EFCC takes over some bank accounts and properties of George Turnah

The confiscation was done on Thursday sequel to an interim forfeiture order granted the Commission by a Federal High Court sitting in Port Harcourt, Rivers State.
One of the properties covered by the forfeiture order and which had been attached by the EFCC is a massive complete building known as “KOLO VILLA” in Kolo Town, Ogbia Local Government Area of Bayelsa State. Other properties will soon be attached.
It would be recalled that Justice Ibrahim Watilat granted the interim forfeiture order based on an application filed before the court by the EFCC’s counsel, Adebola Olatunji. 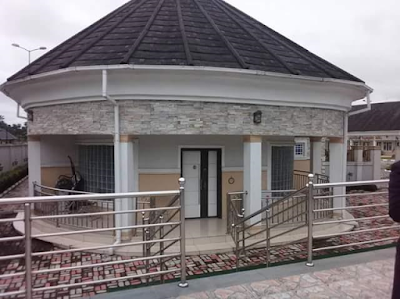 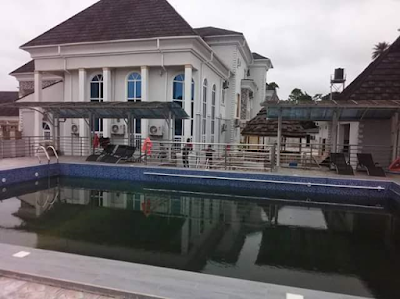 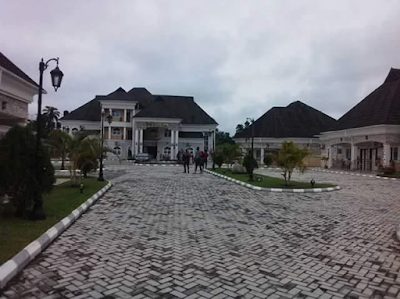 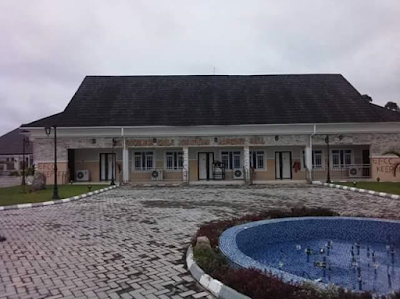 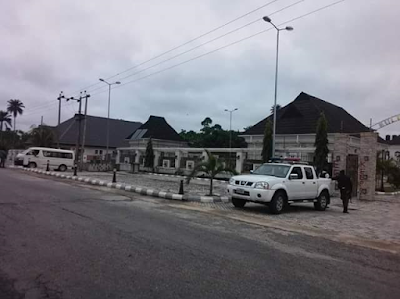 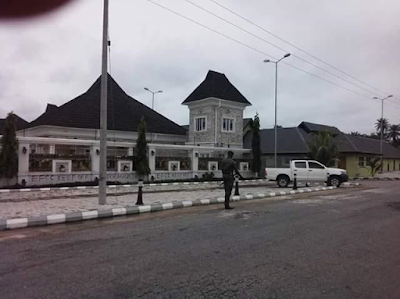