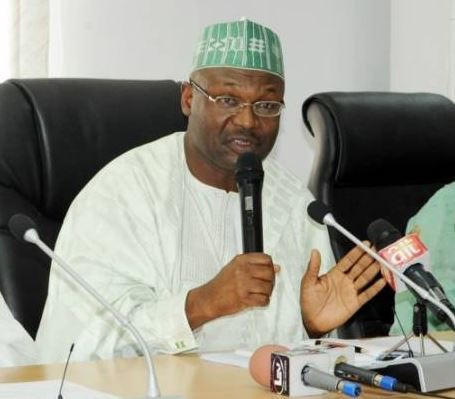 Labour Party has filed a suit against the Independent National Electoral Commission (INEC) over its exclusion from a meeting with the fact-finding committee sent to Rivers State to investigate the irregularities that marred elections in the state.

In a suit filed before a Federal High Court sitting in Abuja on Tuesday marked FHC/AB/306/2019, the Labour Party and its governorship candidate in the March 9 governorship and house of assembly elections, Isaac Wonwu, are praying to court to determine whether INEC was right to have excluded them from meeting INEC’s fact-finding team that was sent to the state to look into the disputes arising from the polls.

RELATED:   Insecticide Pastor slammed for the use of Killer spray for healing church members

The party is also praying the court to stop the electoral body from proceeding, as it had announced, with the resumption and declaration of the results of the polls until the matter has been determined.

INEC has scheduled Wednesday, March 20, 2019, for the announcement of the result of the March 9 elections held in the state.