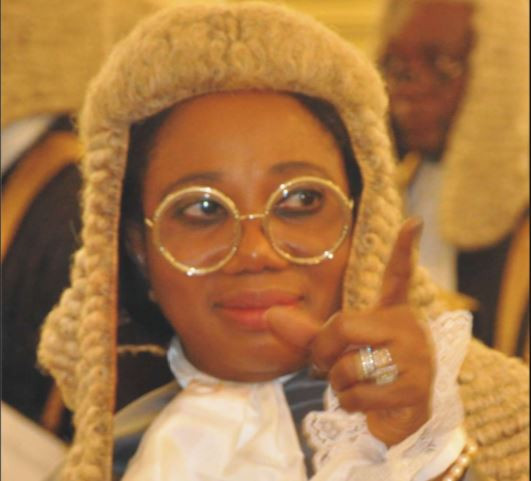 Lagos State Chief Judge, Justice Opeyemi Oke has warned the newly appointed Magistrates in the State Judiciary to disregard all forms of interference in the discharge of their duties, warning that such intrusions could jeopardise true judicial processes.

She said the programme was designed to equip the participants with relevant knowledge prior to the induction programme that will subsequently be organised by the National Judicial Institute, Abuja for newly appointed Judges of the lower bench across the Country.

“The induction programme is in satisfaction of the objectives and functions of the Institute as contained in the applicable provisions of the Lagos State Judicial Institute Law,” she said.

greatest attractions of the judiciary.”

She reminded the magistrates that the faithful performance of their duties is the bedrock on which peace, freedom, and order in any given society thrive, saying that when the society’s confidence in the integrity of the judiciary is unshaken, then the rule of law blossoms.