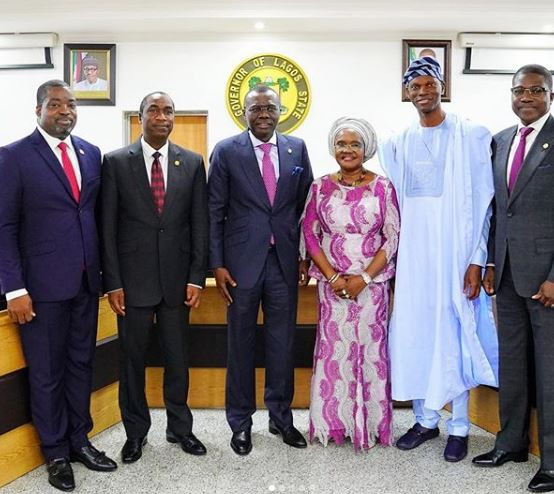 The new Lagos State Governor, Babajide Sanwo-Olu has sworn in the six newly-appointed Permanent Secretaries and announced the redeployment of some serving ones.

The Lagos State Head of Service, Hakeem Muri- Okunola said that the action was to reinvigorate the State’s policy implementation apparatus, adding that the appointment of new Permanent Secretaries took effect from June 1, 2019.

RELATED:   Playboy’s Karen McDougal Lifts The Lid On Her 10 Months Affair With Trump

RELATED:   Nigeria to the World: Seun Kuti to Perform at the 2019 Grammy Awards Ceremony

The Governor also urged the new Permanent Secretaries to discharge their duties diligently and see their appointments as service to humanity.