The veteran actor was born March 1, 1962 in Mbaise, Imo State, Nigeria. In 2006 he won the African Movie Academy Award for Best Actor in a Leading Role.

In 1992, Kanayo made his debut film appearance in the film Living in Bondage. Kanayo has starred in over 100 films.

RELATED:   Sex toys are the key to 22 years of successful marriage with Will Smith - Jada Pinkett Smith reveals 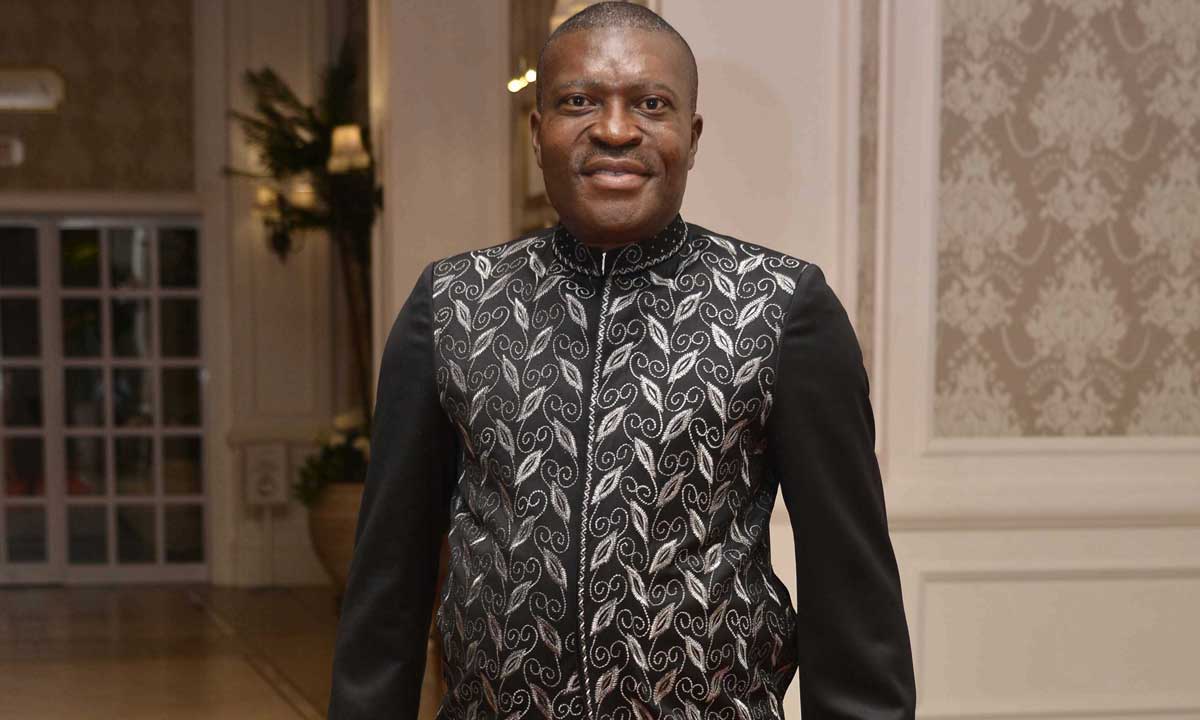 He is currently a United Nations ambassador and bears the title of MFR.  Read his birthday message and see more photos after cut..

“My dear friends, Proximate and distant. Today’s March 1st. It’s my birthday. It’s a day of sober reflections. I have a lot to thank God for but a lot to reminisce over. How can I celebrate? We live in very challenging times and at cross roads. The citizenry is divided along ethnic and religious lines. There’s so much waste of lives, innocent blood crying all over the land. How then can we have peace? Families are in pain of either want or insecurity. How can I celebrate? My heart goes out to those caught in the web of displacement in their own land, widows, orphans( especially those orphaned by unnecessary killings) and internally displaced persons, who cannot even explain the cause of their displacement. I ask, How can I celebrate? Human life just became a number. Sanctity of life is subsidized. We shall overcome and pray NEVER to walk through this PATH again. #OverAndOut”