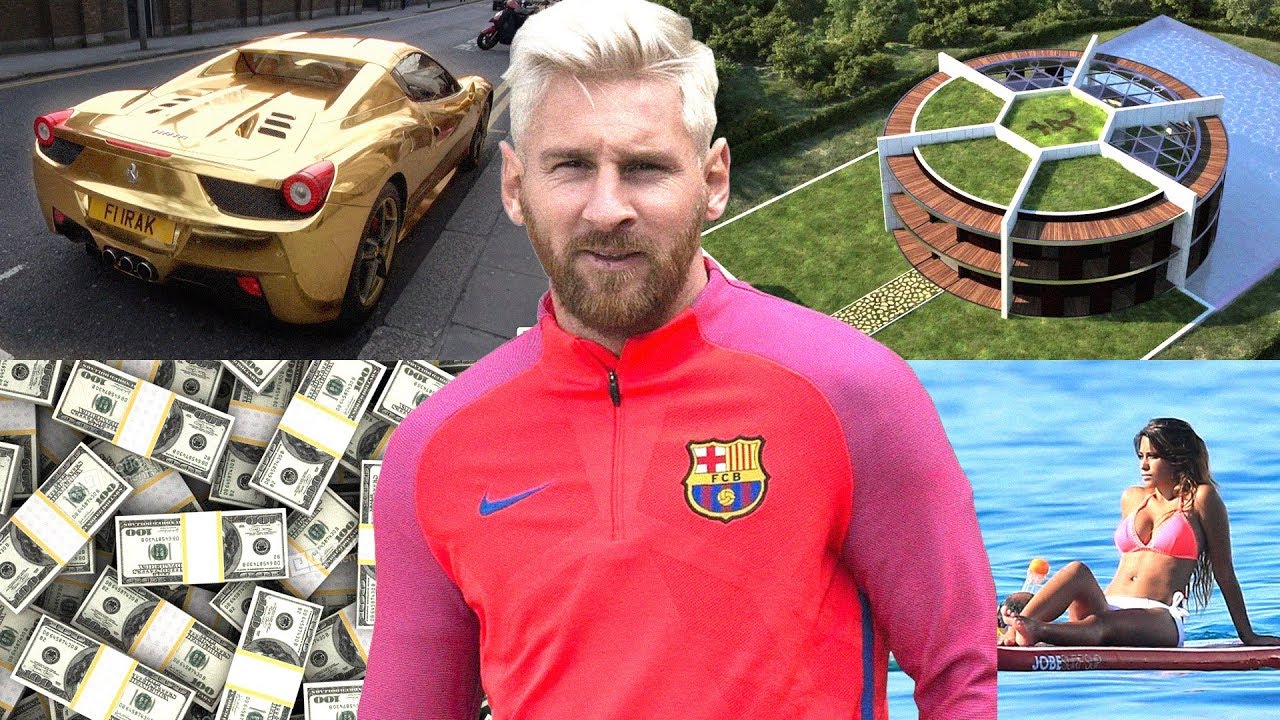 The Biography of Lionel Messi: He was born in Rosario on June 24th, 1987. His interest in soccer was discovered early in his life as he played for local clubs at the age of 5. In 1995, he began playing for Newell’s Old Boys and later joined Barcelona Academy in 2001. Having commenced soccer early enough, his contribution both at clubs and ta the national level has seen the player build an admirable amount of wealth.

At Barcelona Football Club, the star developed his talent and got even better. His market value rose, and for the player, that could mean an increase in net worth as well. According to Forbes, the Argentinian is the highest paid soccer player as of June 10th, 2019. He takes home $127 million a year. This amount is the sum of his salary and endorsements.

RELATED:   United bows out of UCL after Sevilla Win

Lionel signed a contract extension that will see him stay at Barcelona until 2021. His new contract was reportedly worth £500,000 a week, a figure much higher than his previous one. Before signing the deal, his salary per week was estimated at £336,000.

RELATED:   This Day In History: Some Facts That Will Wow You.

The point to note, however, is that the contract signing as revealed by Forbes brought Messi buyout clause to $835 million (€700 million) from his previous clause of $357 million (€300 million). Well, whoever said that the player is priceless was not far from the truth.

He owns a house in a town of Castelldefels which is 16 miles outside Barcelona. The house has an admirable view of the Catalan mountains. Additionally, its modern aesthetics, thanks to the panoramic windows, gives the mansion a unique appearance in the verdurous hills of the neighbourhood. The property has a gym, swimming pool and a soccer pitch.

RELATED:   The Undefeated Anthony Joshua got defeated by Andy Ruiz in the 7th round to become world heavyweight champion, he is only human