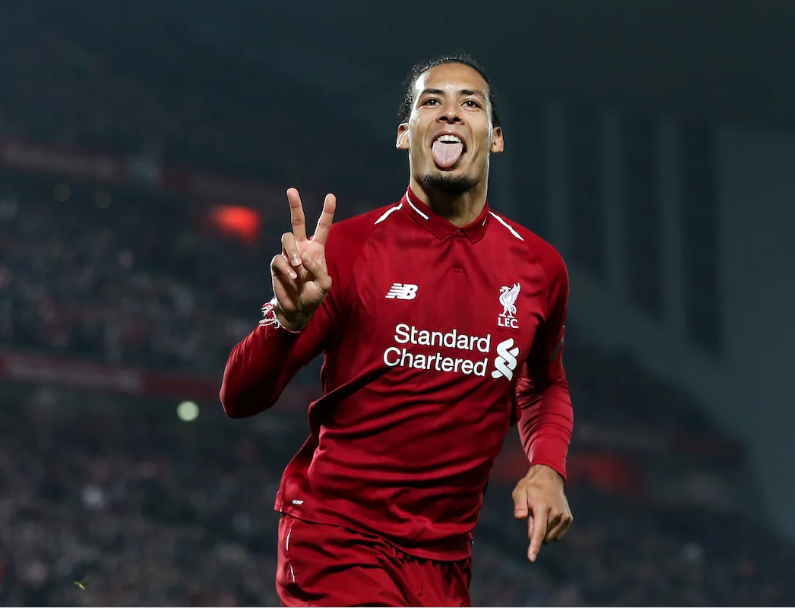 According to Daily Mail, the official announcement is due on Thursday but the Liverpool centre-half has won the backing of his fellow professionals for his outstanding contribution in the best defence in the Premier League this season.

RELATED:   ''We only have light when you are around'' - Daura residents speak to President Buhari

Liverpool takes the victory as the Dutch defender retains the prize, following Mohamed Salah’s triumph last season. The Holland international joined Liverpool in January 2018 in a £75million transfer from Southampton has made 44 appearances in all competitions for Liverpool so far this season.

The 2019 PFA Awards will be held at the Grosvenor House Hotel in London on Sunday, April 28.