You are here: Home / NEWS / LOL! You won’t believe what Jollof Rice and Chicken made Pastor Adeboye do

The Daddy G.O of Redeemed Christian Church of God, RCCG, Pastor Enoch Adejare Adeboye, has said that jollof rice and chicken being enjoyed by the students of the University of Nigeria, Nsukka, UNN, way back in 1962, made him to choose the UNN as a university where he would do his first degree. Adeboye who was awarded with an honorarily doctorate degree of Doctor of Divinity, DD by the University on Tuesday, said that he developed interest in the University when he went with his fellow students on an excursion to UNN in 1962 and saw students eating jollof rice with half a chicken.

The cleric said that when he saw the way the students were enjoying then, he decided that he God permitted, he would come to UNN to study and lucky enough, the following year, 1963, he gained admission into the prestigious University. Carried by what he saw, Adeboye said that, “I took a pebble from the ground asked God to make me come to the University. 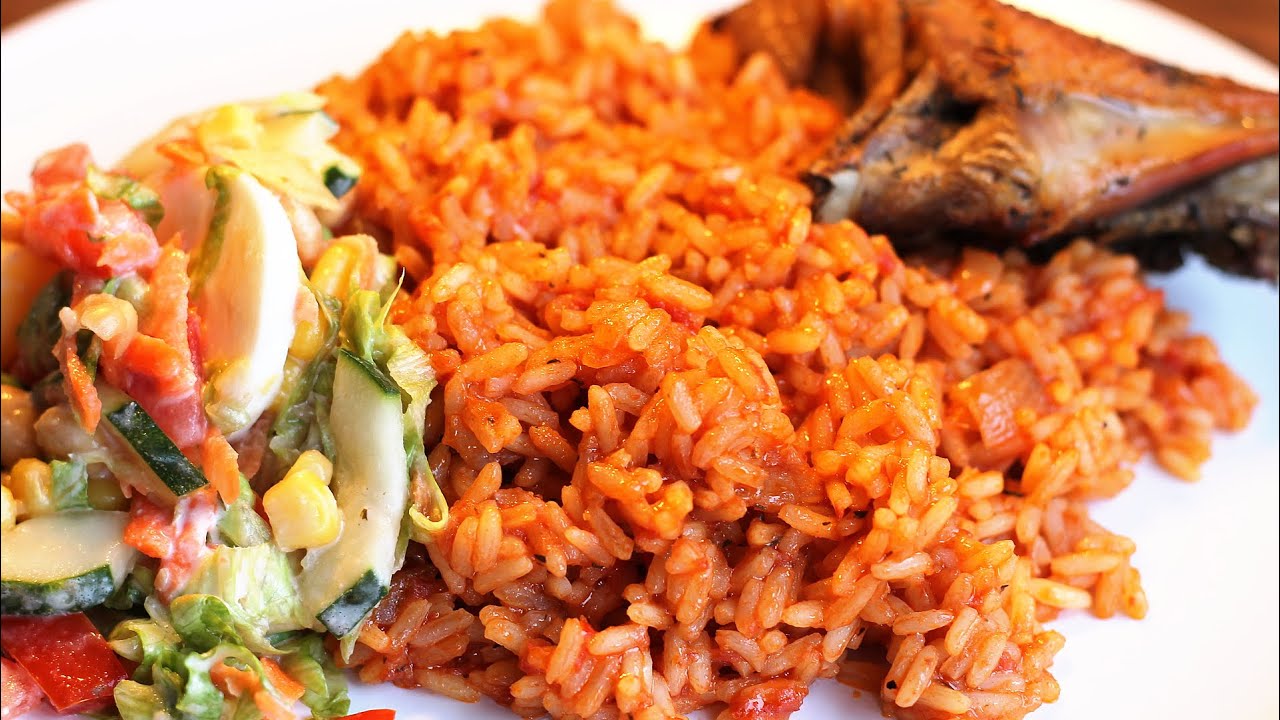 The following year, 1963, God answered my prayers.” Adeboye however regretted that he could not graduate from the University as he left in 1966 without a degree. He expressed joy, however, that sixty years later, he has now been awarded a doctorate degree from the same University and professors call him, ‘daddy.’ “I left UNN in 1966 without a degree. Sixty years later, I have gotten a degree from UNN, now not as a first degree but a doctorate degree. That is why I feel elated. I am overwhelmed,” he said.

Speaking at the occasion, Pro-chancellor of the University, Mr. Emmanuel Ukala, said that Adeboye deserved the honourary degree because he was a man of achievement. “It is necessary to point out, distinguished ladies and gentlemen, that the University of Nigeria places high premium on positive, and the road to the attainment of its honourary degree is quite tight indeed.

“As a result, anyone that successfully moves through the tight rope deserves our honour and veneration. I, therefore congratulate Pastor E. A Adeboye for his selection for the award of the honourary degree of the University. Welcome on board as a significant member of the den of lions and lionesses,” Ukala represented by the vice chancellor, Prof. Benjamin Ozumba said.