You are here: Home / BUSINESS / Made in Aba: Manufacturers gets grant, machines

While the rest of the country is wailing because of the recession — it seems the entrepreneurs in Aba still has that relentless spirit and they keep thriving and making it to the news. Na them dey rain oh, you can call them the result of the campaign started by Senator Ben Bruce, Buy Naija To Grow Naija! 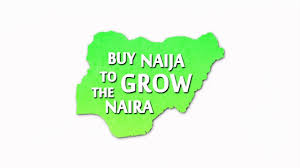 A mentoring and financing firm, Easybiz Universal, recently berthed in the commercial city of Aba in Abia State to empower entrepreneurs from Abia, Akwa Ibom and Cross River states during an event held at MCC by Umuohiam, Aba. 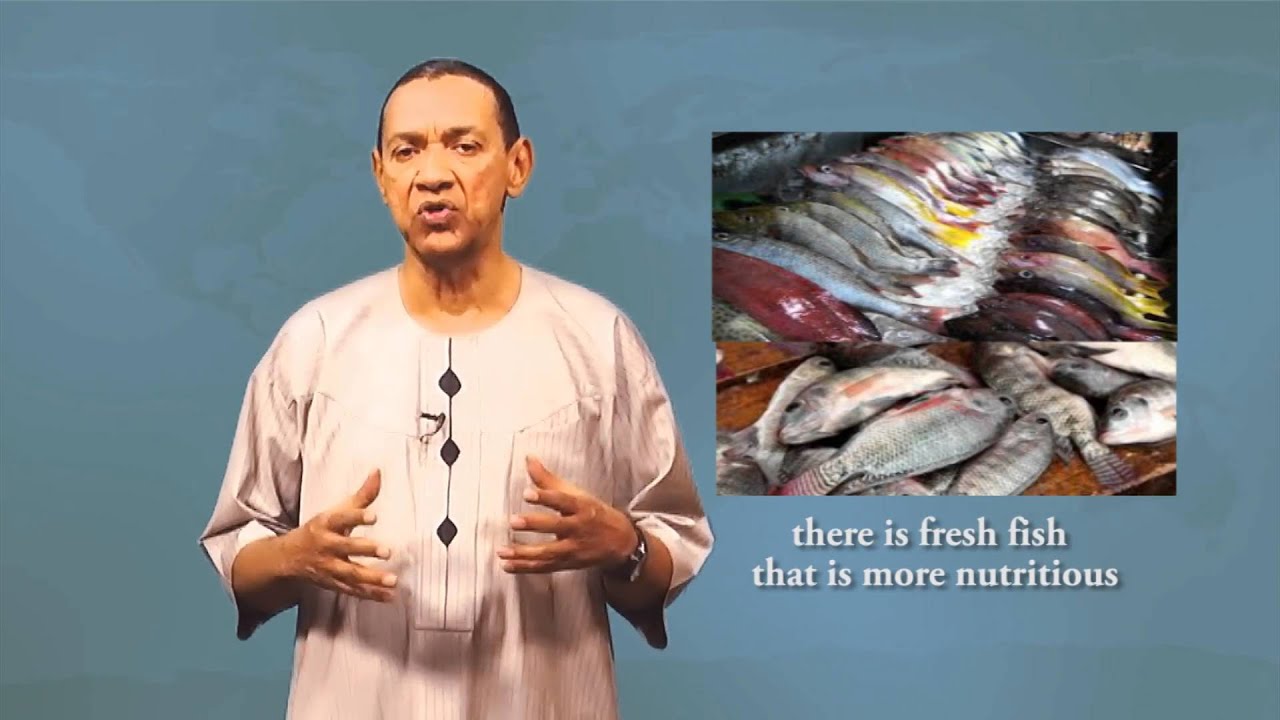 Speaking on the occasion, Managing Director of Easybiz Universal, Mr. Godswill Ogidi, maintained that Nigerian entrepreneurs need to be motivated, especially under the current economic recession and high borrowing rate, high inflation, unfriendly taxation and lack of support from the government, so that only a miracle could keep Nigerians in business.
He disclosed that the disadvantages in doing business in Nigeria made his firm to decide to bring succour to the entrepreneurs.
Ogidi stated that, apart from the financial support, which was in the tune of hundreds of thousands of naira, Easybiz also mentors entrepreneurs to make sure that money given to them is properly invested.
According to him, with the current economic hardship, a lot of entrepreneurs are considering going to other countries with favourable economic policies and incentives for manufacturers, and if the Nigerian government fails to act fast by motivating and encouraging entrepreneurs, they may leave in large numbers for other countries.
He noted that, within three years of Easybiz coming into operation, it has mentored and financed over 140 entrepreneurs from different states of the federation, who are now catering for themselves and their relatives.
He also disclosed that Easybiz has an entreprenenur academy where those who want to become entrepreneurs are groomed, and afterwards the company would finance their businesses.

RELATED:   Akon acquires 'Akon City' in Senegal; to include Airport, Currency, Others

In his response, one of the recipients, Maduabuchi Nnawu, who was given N200,000, commended Easybiz for coming to his aid, especially under current economic hardship.