You are here: Home / NEWS / Malaysian golfer, Irawan, found dead in his hotel room during a PGA event in China 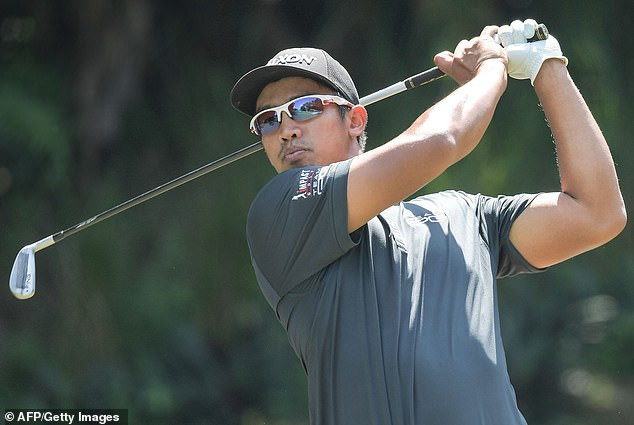 Arie Irawan, Malaysian golfer, 28, was found lifeless in his hotel room during a PGA event in China.

The PGA tour said in a statement said he died of ‘apparent natural causes’ on Sunday in his hotel room on the Chinese resort island of Hainan.

RELATED:   LOL! Grandma returns baby to hospital for being "Too Ugly''

‘The PGA Tour and the China Golf Association grieve at this loss of one of our members and share sincere condolences with Arie’s wife, Marina, and his parents, Ahmad and Jeny,’ the PGA tour statement added.

‘When something of this magnitude occurs in the golf world, we all grieve at the same time.

RELATED:   A Web Platform for Loans and Credit Launches in Ghana

‘Out of respect for the family, officials cancelled the final round of the Sanya Championship, the tournament becoming a 54-hole event.’

The coroner’s report had not been completed, the statement said.