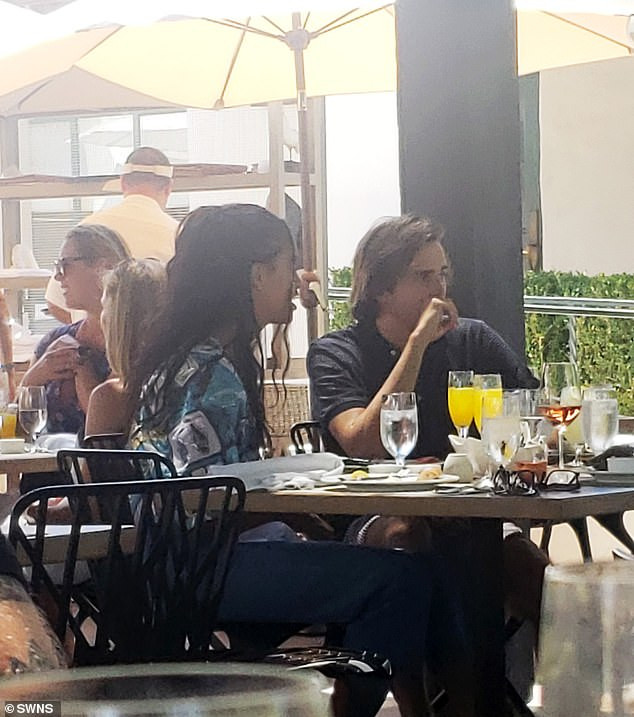 Malia Obama, the daughter of Barack and Michelle Obama was spotted with her British boyfriend, Rory Farquharson enjoying brunch at a luxury resort in California last weekend.

They were pictured together with three others, believed to be Rory’s brother and parents, for the meal at Ojai Valley Inn on Sunday.

Malia, 21, and Rory, 21, who both started dating in 2017,  sat side by side in front of Rory’s brother and parents. His father is Charles Farquharson, the chief executive of Insight Investment Management Ltd and his mother, Catherine, is an accountant. 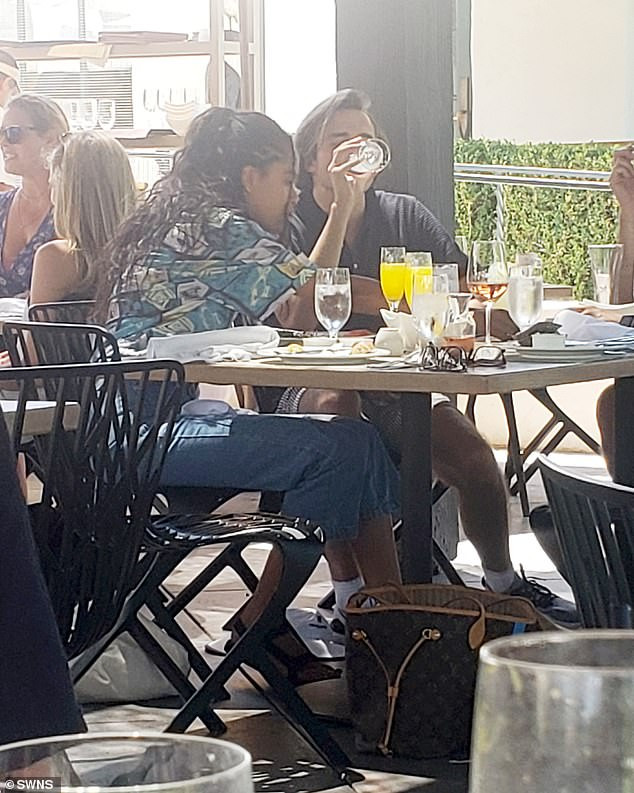 The guest who took the pictures of the group said they were stunned after discovering that Malia was without a protection officer.

‘I thought: ‘Wow, this is the President’s daughter, shouldn’t there be security all around? But there wasn’t. In fact, she walked in by herself.’

RELATED:   #FRACROA: France wins the coveted cup at the just concluded #worldcup but...

The source continued: ‘A couple of people went over and said hello and she was nice. She seemed shy.

‘She was normal, just wearing jeans and a Hawaiian shirt.’ 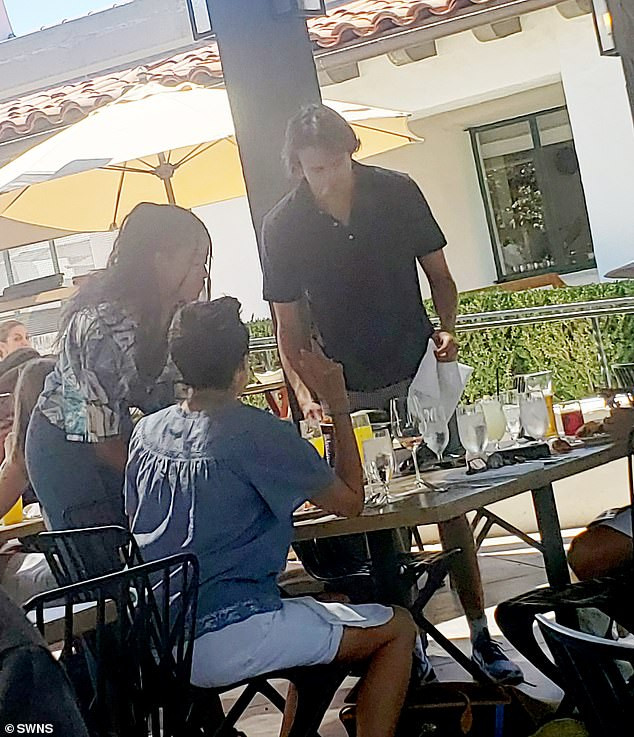 The source suspected that the other diners at the table were Rory’s family.

They said: ‘I think the other man must have been his brother because he looked just like him.

RELATED:   Wendy Williams Opens up on Family Struggles, Her Legacy and Her Son's Previous Addiction to Drugs in Cosmopolitan Interview

‘Malia hugged him and the older man who I assumed was Rory’s father.

‘I don’t know who the woman was. 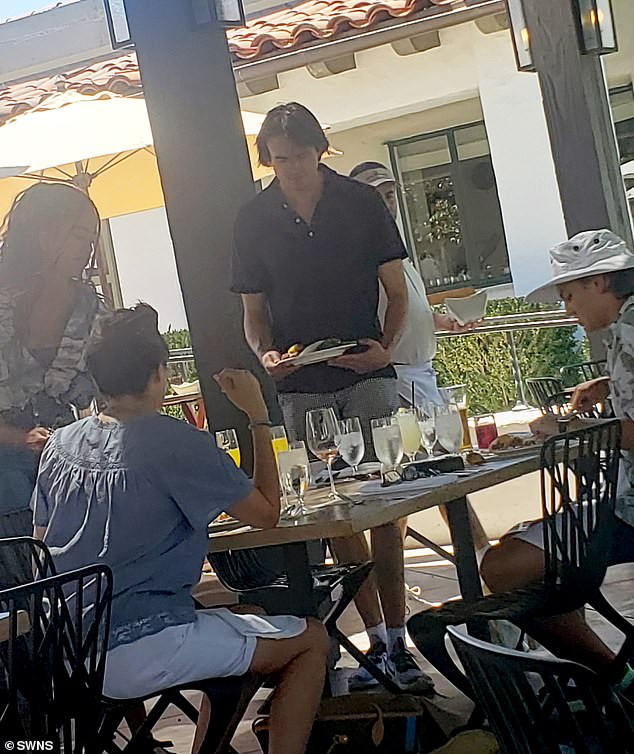 ‘Malia was introduced to her so I don’t think they had met before.’

The source added that Malia and Rory looked like the picture of young love.

‘They were super cute, smiling and laughing. He pulled out a chair for her.