You are here: Home / NEWS / Maryam Sanda welcomes baby months after she allegedly murdered her husband 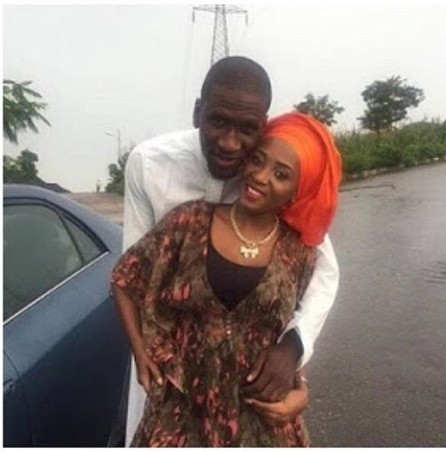 Maryam Sanda, the Abuja-based woman alleged to have murdered her husband, Bilyamin Bello, in 2017, has been delivered of a baby boy, according to a report by SaharaReporters.

A low-key naming ceremony will hold on Tuesday, August 14, 2018. Maryam — daughter of Maimuna Aliyu, the former Executive Director of Aso Savings and Loans Limited, was arrested after allegedly stabbing her husband to death in the neck, chest and pubic area on November 18, 2017 over alleged infidelity.

She was nursing a baby girl at the time. Maryam was granted bail in March 2018, after the court received medical reports confirming her pregnancy and illness.
Bello, her late husband, was the nephew of Bello Haliru, former PDP Chairman.

RELATED:   Nigerian Shares How she lost her Job for creating a "hostile work environment"