You are here: Home / NEWS / May D’s babymama explains the reason behind the viral video and his current fiancee defends him

Adding to the drama that accompanied this year’s Fathers’ Day celebration, May D shared a video on his Instagram age, where his babymama was teaching him to insult his father.

The video which has gone viral has forced her to speak up in her defence. She wrote:

I have STRUGGLED to take care of my child for almost 6yrs now without the help of MAYD, or anybody… My son Doesn’t even know you.. We tried to reach out a couple of times but we never get any response, apart from you saying and I quote “ We will Suffer as long as u r alive’’ I can’t let my son Grow up in Domestic Violence 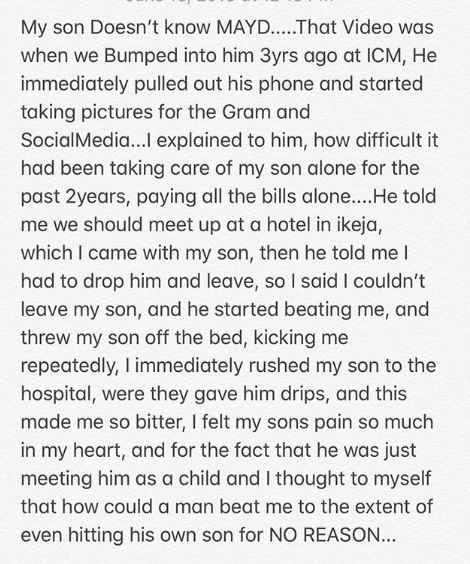 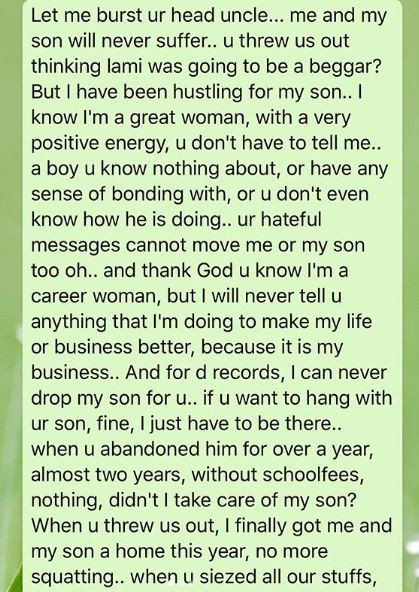 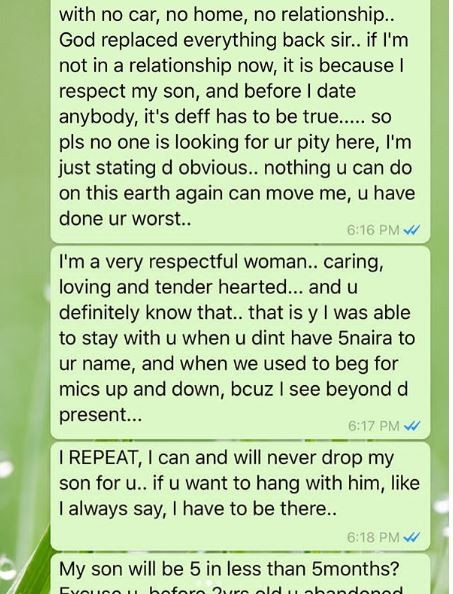 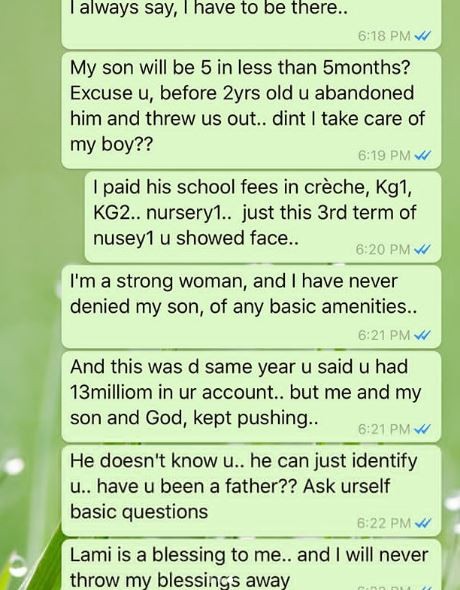 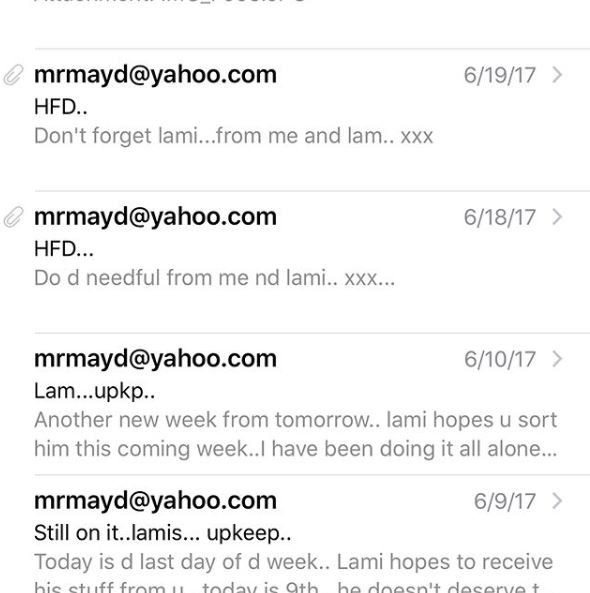 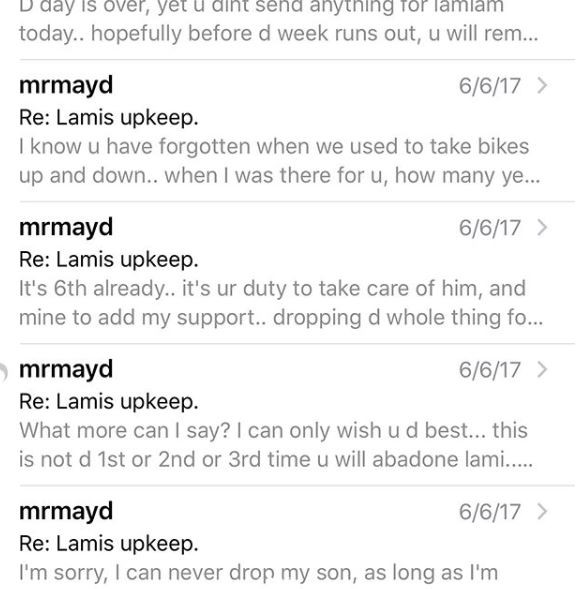 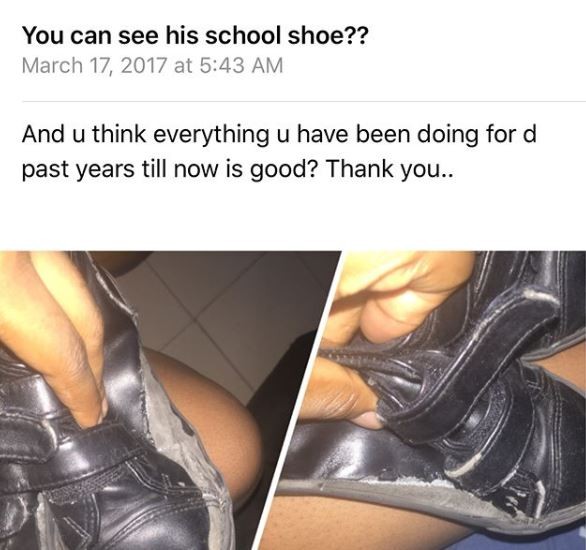 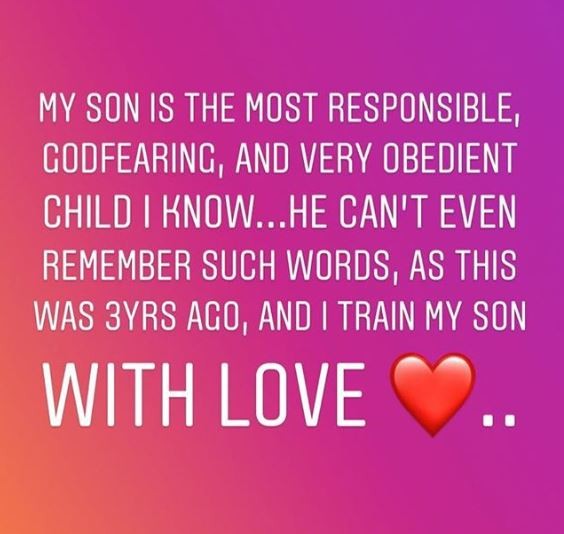 May D’s current fiancee also weighed in on the matter, defended her man and described everything his babymama said as ‘false accusations’. 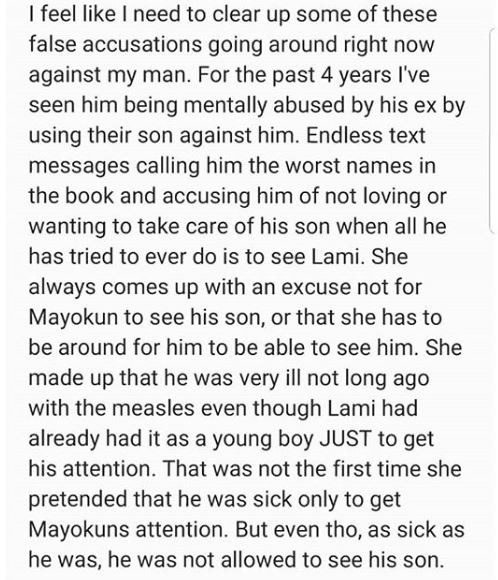 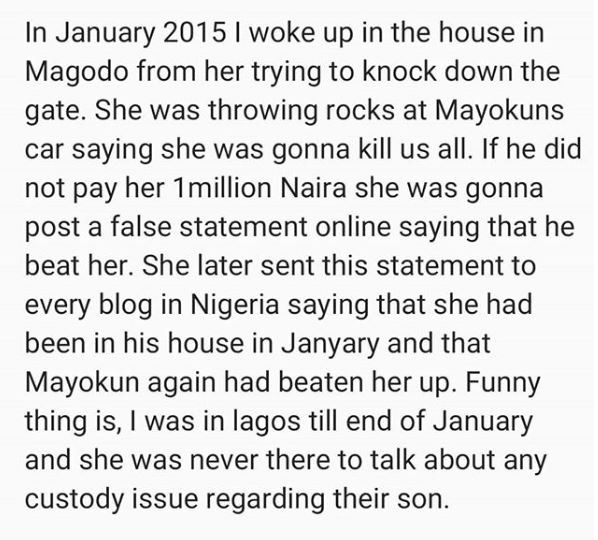 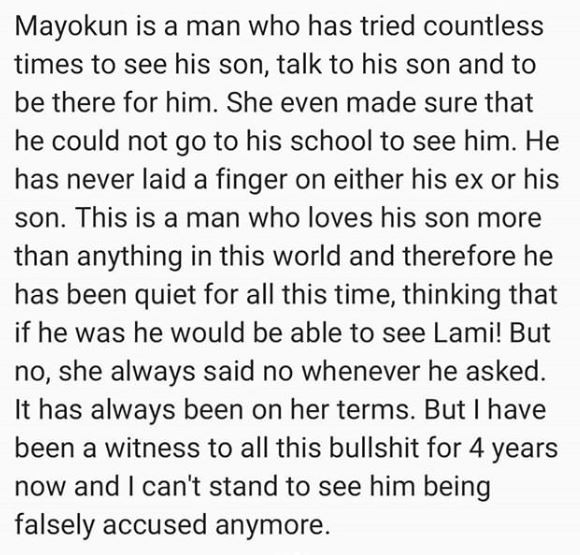 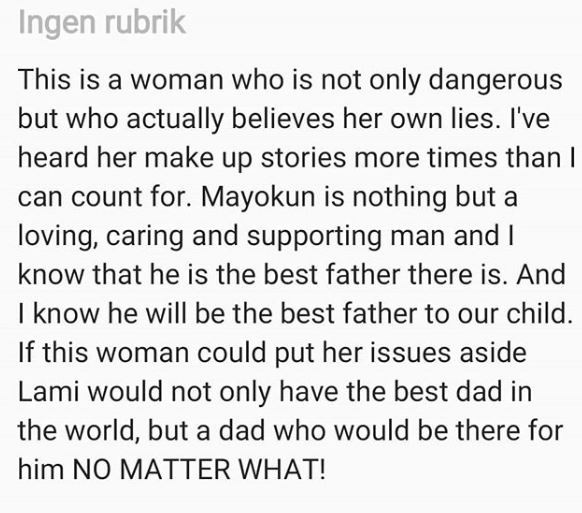 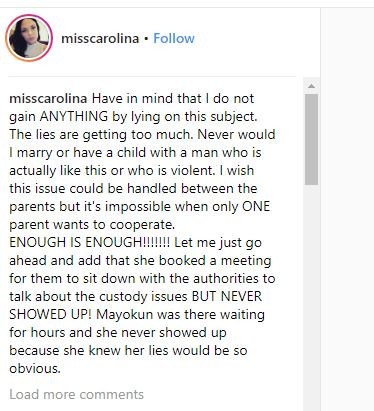