You are here: Home / NEWS / Meet the Female Nigerian Pilot who Averted the Tragedy in Lagos Airport (Photos) 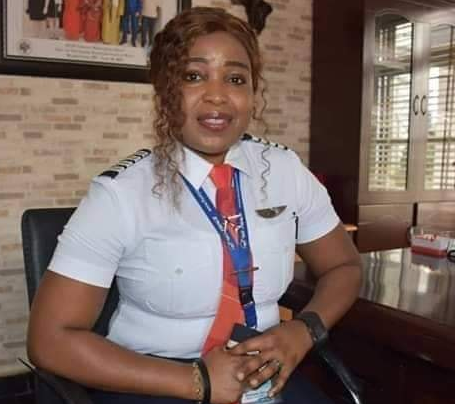 Not all heroes wear capes. Captain Simisola Ajibola is one of such. She is the Female pilot who averted the near tragedy on Air Peace aircraft that happened at the Murtala Mohammed International Airport Lagos yesterday July 23rd.

The Air Peace Boeing 737 plane lost its tyres after crash-landing at the Airport facility. According to eyewitness accounts, the incident was brought under control, thanks to the expertise of Captain Simi who handled the near-fatal incident professionally.

RELATED:   Oh no! See the young lady that died after drinking concoction her pastor gave her 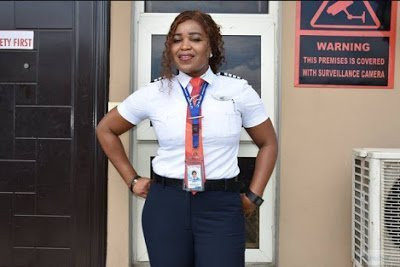 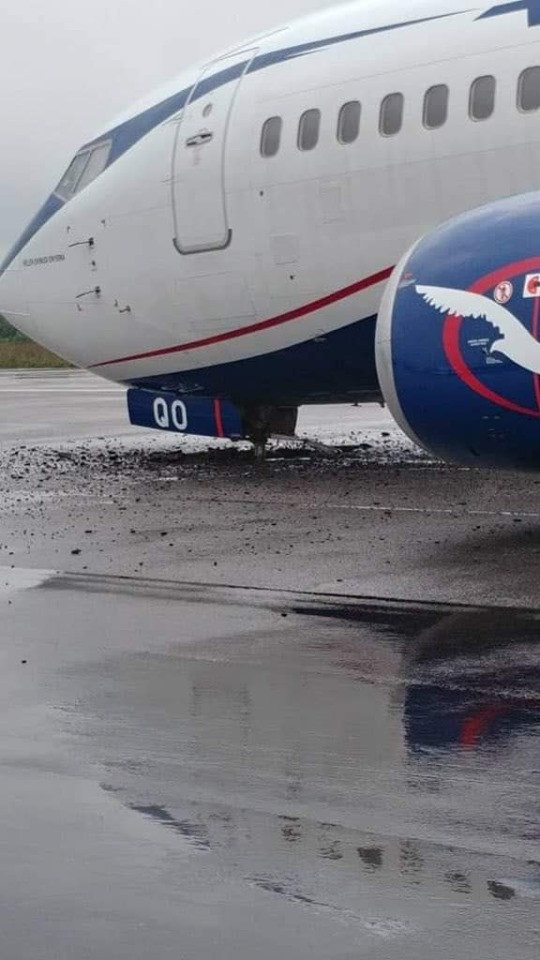 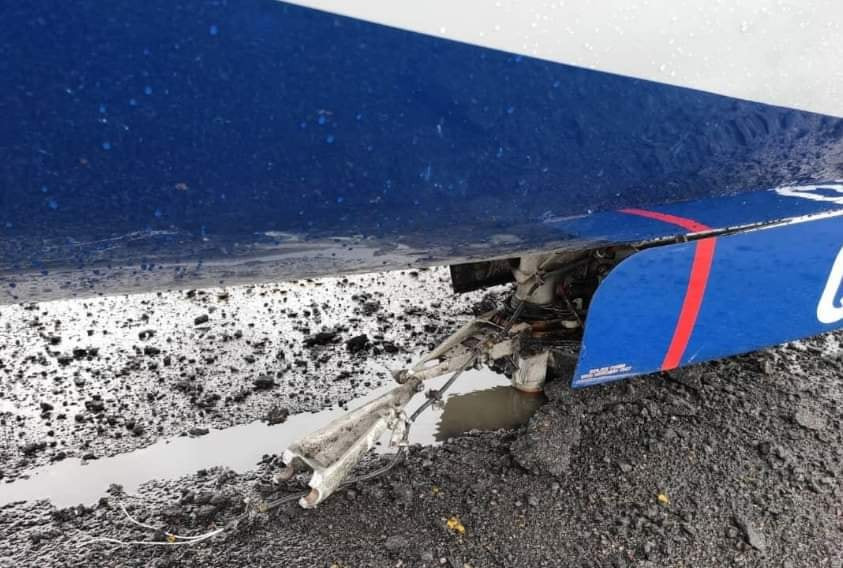