You are here: Home / ENTERTAINMENT / Megan Markle Sends Letter To Her Ex-school Mates Apologizing For Not Showing Up To Their 20th Year Reunion 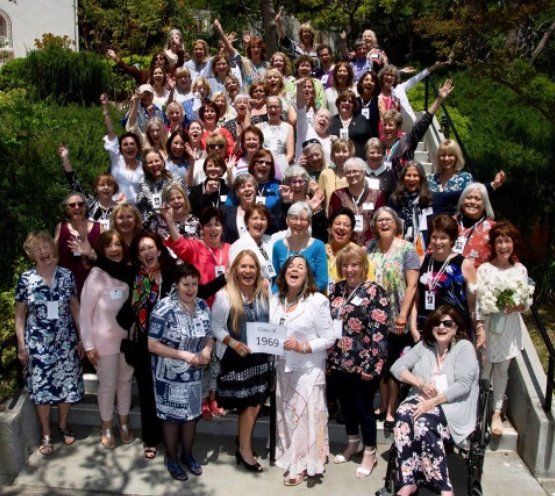 It is not new news that the Duchess of Sussex gave birth to the royal baby Archie on the 6th of may.

Well, her former school mates from Immaculate Heart High School held a 20 year graduation anniversary for the class of 1999, and Megan was unable to attend because it was a day before she gave birth.

She sent a letter with the inscription “Kensington Palace” to the class of 1999 reunion earlier this month.

The Duchess could not make it because of her pregnancy, but she sent a heartwarming letter to them. even though her ex school mates were disappointed that she didn’t show up they were very happy to receive it.

RELATED:   Dino Melaye Allegedly Denied Access to His Lawyers, Family Members and Food for Over 24 hours

Both her teachers and former friends were excited about her giving birth and all had something good to say about her. she was also the one who gave the graduation speech during her set.

RELATED:   Ramadan | These are foods you should eat and food you should avoid 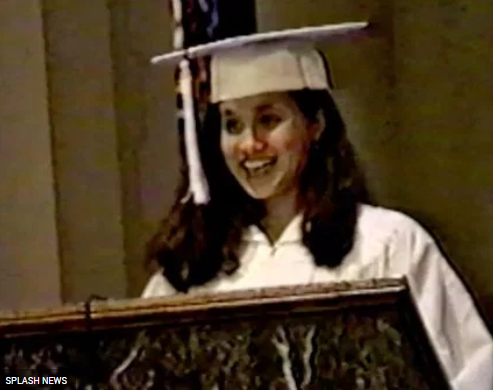 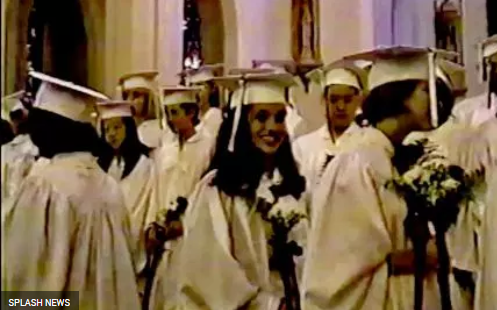