You are here: Home / NEWS / Mesut Ozil sends signed Arsenal jersey to Kenyan boy who was pictured with the footballer’s name scrawled on an old jersey 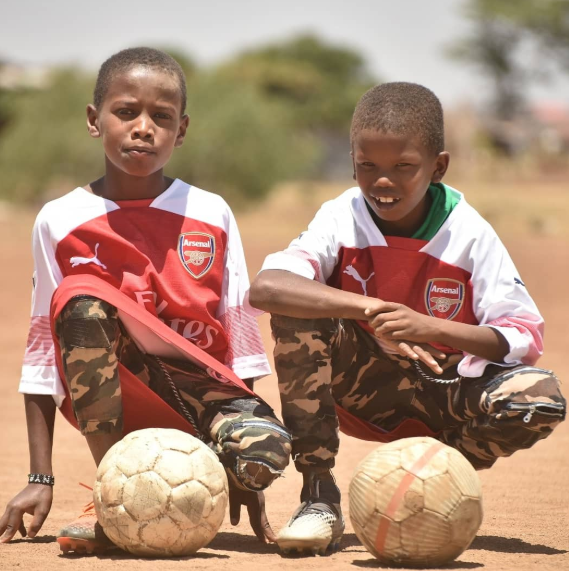 Arsenal football player, Mesut Ozil has reached out to a young Kenyan boy who was pictured wearing an old jersey with Ozil’s name written on it with a marker.

The boy, named Lawrence, is a herdsboy. He was pictured herding his cattle in Nairobi, Kenya, while wearing the jersey that made him go viral.

RELATED:   ‘Nigeria’s participation in Commonwealth Games not for Jamboree’ 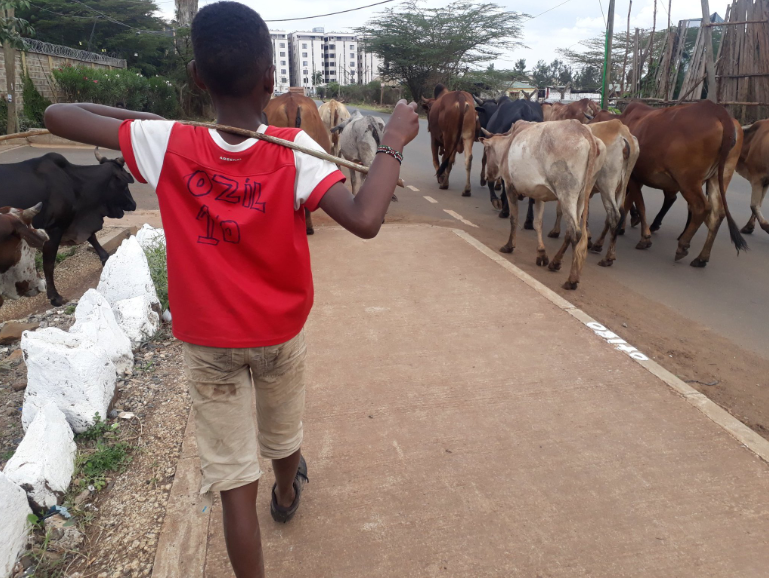 Having seen the photo on the web, Ozil reached out to the boy and sent him and his brother a couple of Arsenal jerseys signed by him. He also gave them soccer boots. 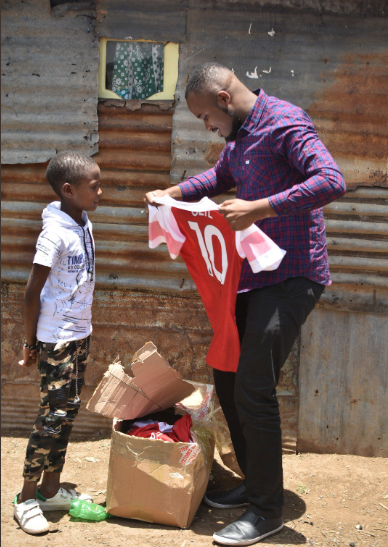 Sharing the photos to Twitter, the football player wrote:

The picture of a Kenyan boy with a self made shirt on Twitter touched me so much. ??? And look at Lawrence now – it’s so heartwarming to see him and his brothers happy??? #SocialMediaPower ?? #HappyToAssist #Nairobi #M1Ö

RELATED:   I will Stand by you - Reno Omokri declares support for Apostle Suleman 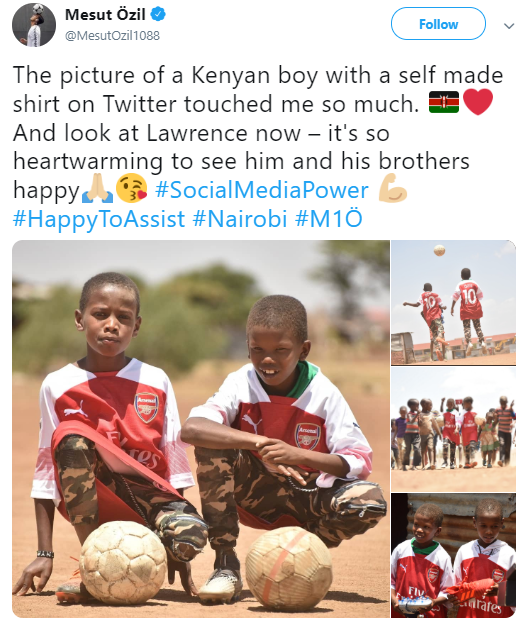 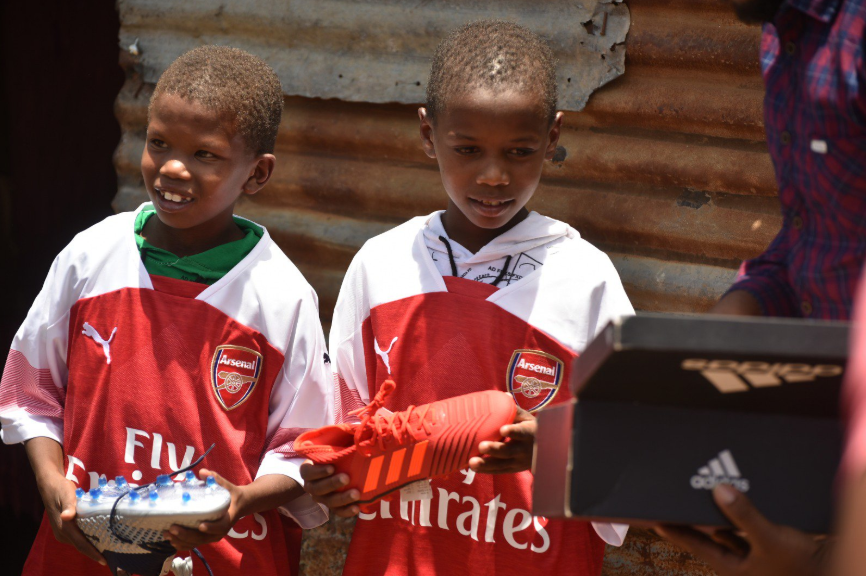 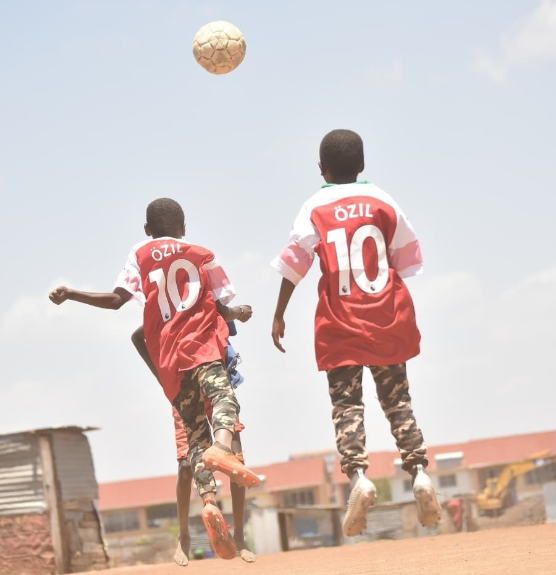 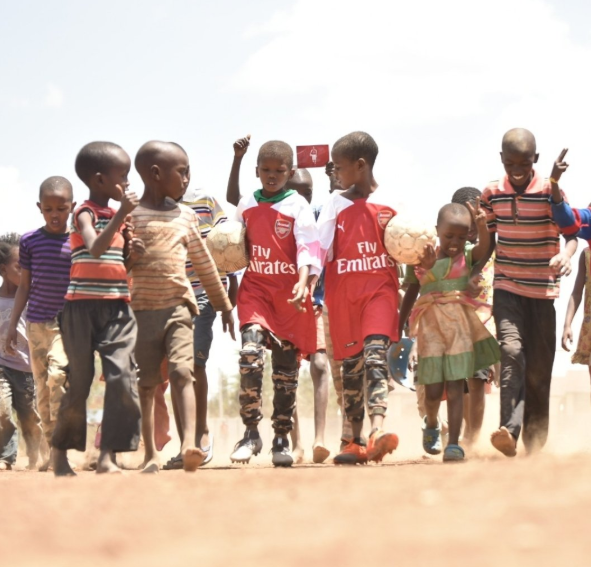 by Linda Ikeji a