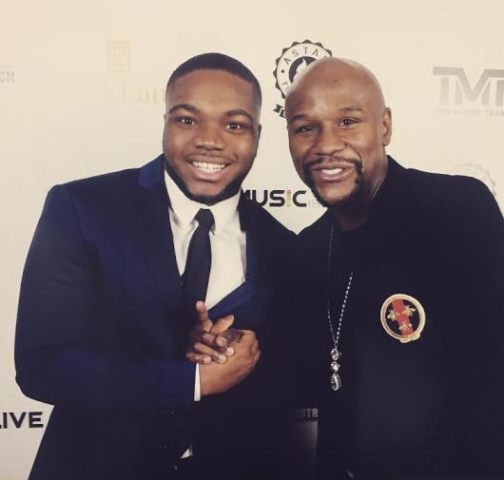 It has a multiplayer where two  people can play at the same time. It also has a tournament where people can purchase coins and bet against each other  and winner takes all.

The winner at any point in time is permitted to  covert the win  to physical cash through paypal. 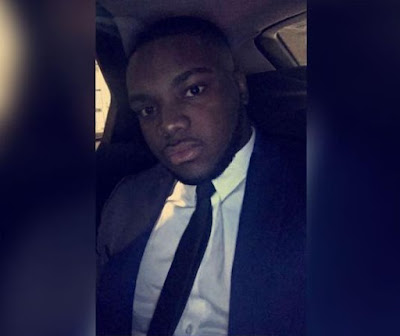 A source from local news in United Kingdom stated that the biggest infinite runner company, Subway surfers (Sybo games) , has disclosed the company’s interest  to purchase the App from the developers for an undisclosed sum.
The source also revealed that  the developers  Michael Uzor Kalu and his partner Nadina Grigoras in an interview revealed their plans of promoting the App in Nigeria and other African countries after it has registered a successful reach to USA, UK and Russia.
RELATED:   Republicans shut down House Russia probe over Democratic objections