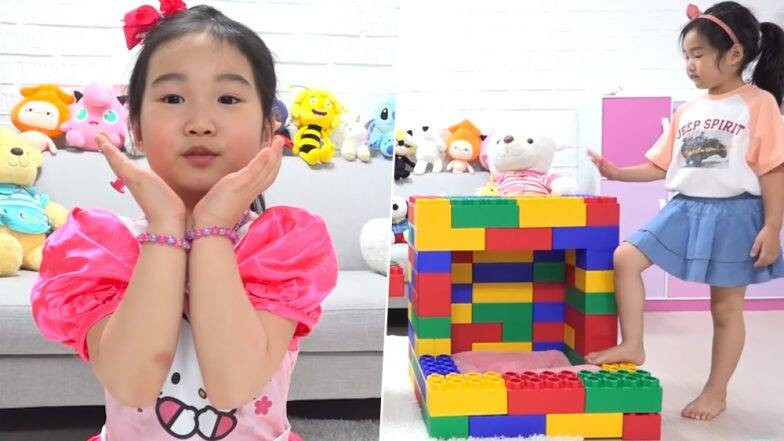 Boram, a 6-year-old South Korean YouTube star bought a five-story building worth 9.5 billion Korean won ($8 million) in an affluent suburb in Cheongdam-dong, Gangnam. She has over 30 million subscribers on her two popular YouTube accounts on which she posts content. 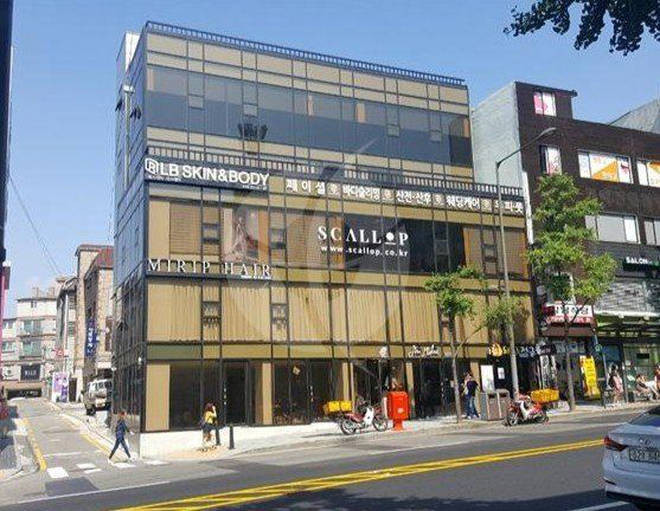 As Linda Ikeji reports: A Public real estate registration document showed that the Boram Family company which was set up by the girls’ parents, purchased the 258.3-square-meter property on April 3.

One of Boram’s most popular clips which now has more than 376 million views features her cooking noodles with her friends in a plastic toy kitchen, before excitedly eating it. Her videos however stirs up controversy sometimes over the value it passes off. The video in which she stole money from her father’s wallet and apparently drove cars on the road, led to a complaint being filed with a non-governmental organization ‘Save the Children’ in 2017.