American rapper, Missy Elliott is set to become the first female rapper to be inducted into the Songwriters Hall of Fame.

She  began her career in the all-female group Sista in the early 1990s, will be inducted in a ceremony this summer along with the likes of Cat Stevens, John Prine, Tom T. Hall, Jack Tempchin and Dallas Austin.

‘I want to CONGRATULATE ALL THE AMAZING Songwriter who have been inducted into the 2019 ‘Song Writers Hall of Fame,’ an excited Elliott tweeted.

Elliott added: ‘also those who were nominated because their body of work is amazing. I AM SO HUMBLY GRATEFUL to now be inducted… also I love you all.

Elliott will also be the third rapper to enter into the Songwriters Hall. The first female hip-hop inductee joins JAY-Z and Jermaine Dupri. 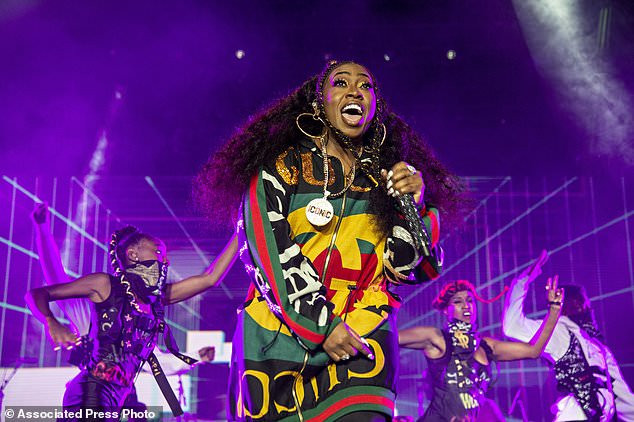