You are here: Home / ENTERTAINMENT / Mompha disables his Instagram handle after being arrested by EFCC 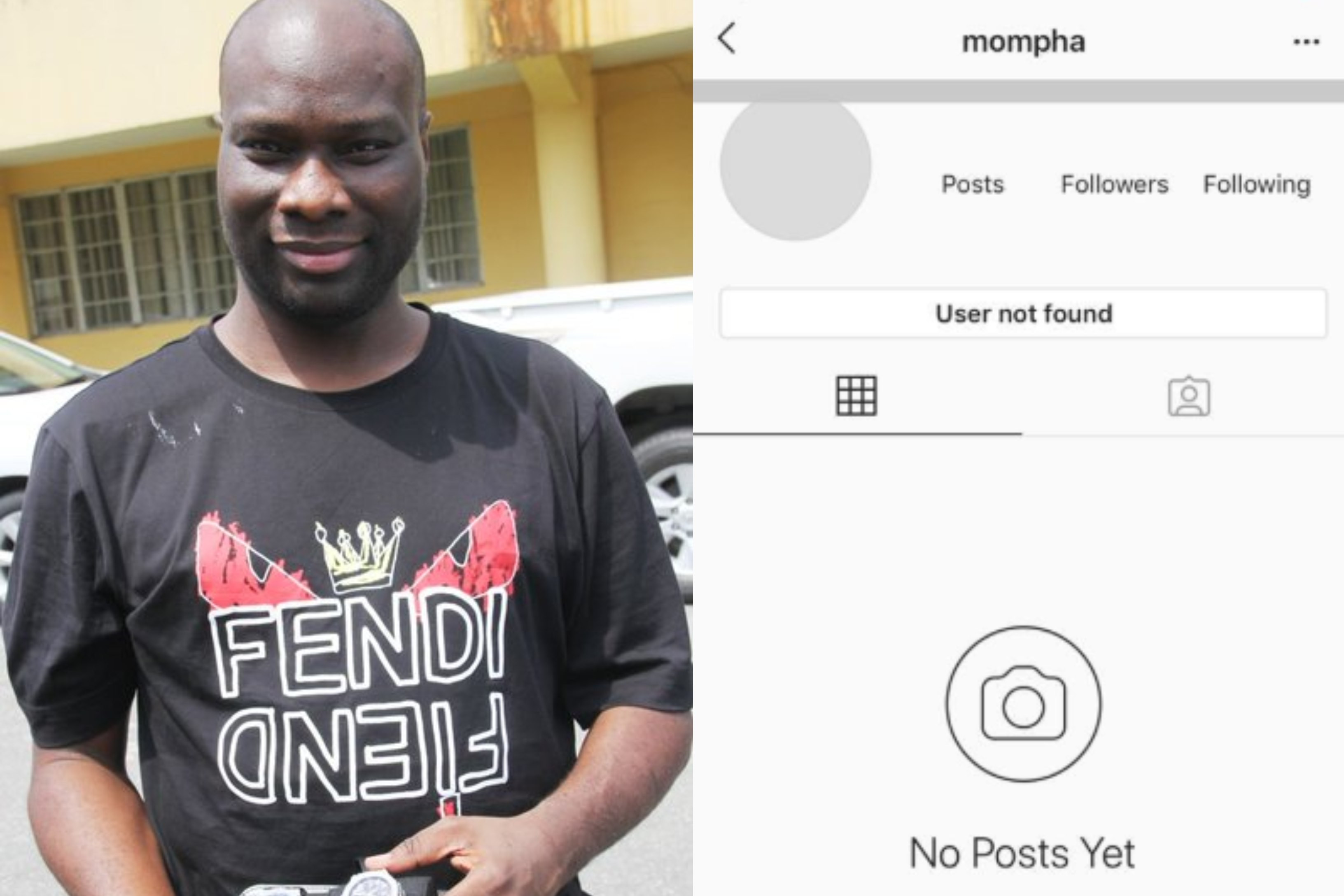 The embattled Dubai-based Nigerian social media celebrity, Ismaila Mustapha a.k.a Mompha has deactivated his Instagram days after he was arrested by operatives of the Economic and Financial Crimes Commission (EFCC) over his alleged involvement in internet fraud and money laundering.

Though no official statement has been given for Mompha’s sudden disappearance from the social media platform, this however came after his alleged Lebanese accomplice, Hamza Koudeih was arrested in his N1.8bn Lagos home alongside two other suspects. 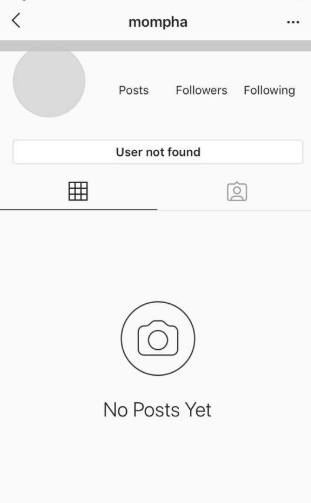 The anti-graft agency has uncovered 51 bank accounts Mompha allegedly used for money laundering.  The five wristwatches recovered from him after his arrest on Tuesday October 22,  has also been found to be worth over N60 million rather than the N20 million earlier thought.