You are here: Home / NEWS / ‘My health is my wealth,’ Floyd Mayweather Jr. announces his ‘Coming out of Retirement in 2020’ 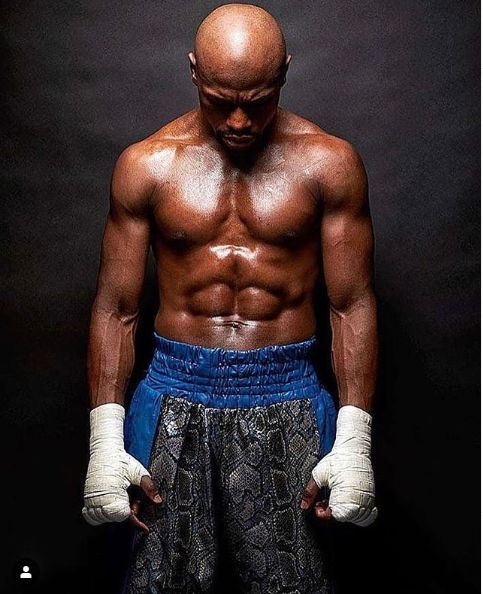 The American boxing champion, Floyd Mayweather has announced he’s coming out of retirement in 2020.

Coming out of retirement in 2020

He also indicated that his next step would be in collaboration with UFC: “Dana White and I working together again to bring the world another spectacular event in 2020,” the caption read.

The announcement comes just days after he confirmed his retirement in an interview with Rory Carroll of Reuters.

“I’ve got calls to get back into the ring, but my health is my wealth,” Mayweather told Reuters on Tuesday. “Boxing is a very, very brutal sport. In the last few years a lot of fighters have died inside that squared circle. You have got to know when to hang it up. I had a great career.”

Back in 2017, the 42-year-old boxer retired from the sport after defeating UFC star Conor McGregor to win his 50th professional fight.