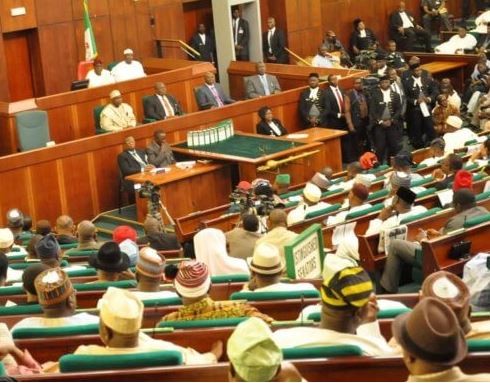 The National Assembly Joint Committee on Electoral Matters approved N143 billion for the Independent National Electoral Commission, INEC, in line with the proposal of President Buhari for the funding of the 2019 general elections.

The President had in a letter to the National Assembly on July 17 sought the approval of the Assembly for the virement of N143 billion to INEC in readiness for the 2019 polls.

Addressing newsmen at the end of its 30-minute closed-door meeting in Senate Committee Room 117 on Monday, the Committee Chairman, Senator Suleiman Nazif (Bauchi North), said the committee which had met four times within two weeks after exhaustive deliberations assented to N143 billion as election funds for INEC.

According to him, the Committee will be meeting again with INEC management on Tuesday “so as to give the electoral body opportunity to reprioritise its election needs.”