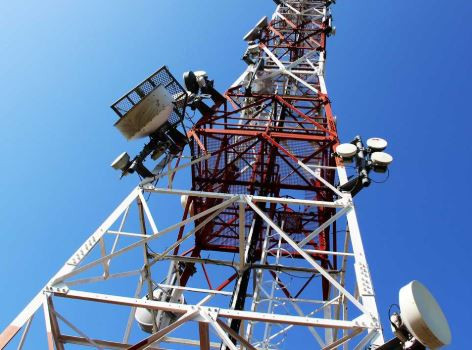 The Nigerian Civil Aviation Authority (NCAA) has directed owners of masts erected on airways across the country 30 days to remove them or get them pulled down.

The aviation regulatory body, in a statement by its spokesman, Sam Adurogboye, stated that the NCAA is compelled to recourse to this line of action because the telecommunication providers had failed to heed to warnings and pleas to obtain the statutory Aviation Height Clearance (AHC).

He disclosed that without aviation height clearance, all these masts and towers constitute danger to safety of air navigation. Under the Civil Aviation Act, 2006, Section 30(3)(1), the NCAA is empowered to prohibit and regulate the installation of any structure which by virtue of its height or position is considered to endanger the safety of air navigation.

RELATED:   Sports: Kings owner Vivek Ranadivé gave a heartfelt message to the Sacramento community after a game was delayed due to protests over police shooting

Consequent upon this provision, the regulatory authority requires an AHC approval for every tower installation, irrespective of the height and location. Adurogboye noted that contrary to the above regulations, the promoters of GLO telecommunication and other defaulters failed to obtain the mandatory AHC from the NCAA, which is considered as a violation of safety regulations.

He explained that several letters and entreaties sent to Globacom Limited and other GSM providers from the authority were not responded to despite that they were duly received by the relevant executives and duly acknowledged. “In addition, Letters of Investigation (LOI) were written and delivered to them with no response recorded till date,” he added.

RELATED:   Bobrisky hunt for a new Sugar Daddy, says old ones are broke.

It will be recalled that in a meeting with the Director General of NCAA, Capt. Usman Muhtar, early this year, the Association of Licensed Telecommunications Operators of Nigeria (ALTON) members were advised by the DG to ensure they obtain AHC. This was to reiterate the need for all masts and towers erected in Nigeria to adhere to safety regulation and ensure safety of air navigation.