You are here: Home / NEWS / Nelly tells his Father, ‘IM DONE WITH YA NO MORE MONEY FROM ME’

Rapper Nelly has publicly cut ties with his dad after finding out that his dad went to his ex-girlfriend Ashanti’s concert in St. Louis over the weekend and posed for photos and videos with her.

The rapper in a series of tweets made it clear he was done with his father for good and will have nothing to do with him on both personal and financial level. 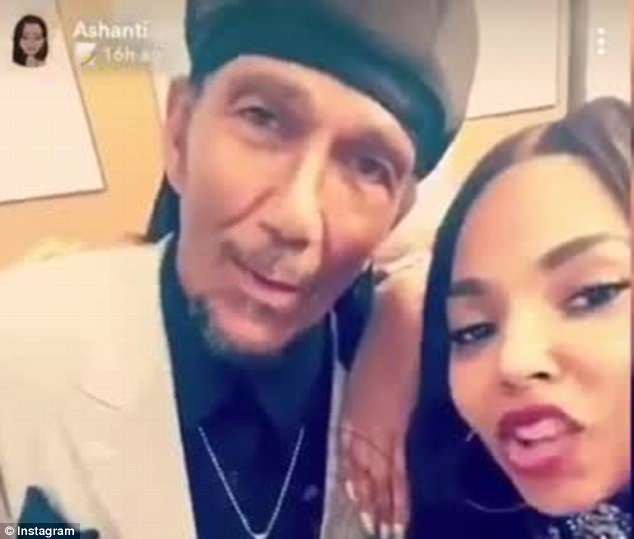 The word father is strong word.. something I never knew anything about as a child because mine never did what he had todo only what he wanted… “HOPE IT WAS WORTH IT POPS IM DONE WITH YA NO MORE MONEY FROM ME” LET THEM PAY YA BILLS..!!

In another tweet, he revealed that it was his mother Rhonda Mack who was there for him while growing up.

You don’t see my mama … should have know she would hold it down she always had a job came to my games saw her son graduate saw me score my 1st touchdown bought me my 1st pair of J’s wiped my tear away when I lost the big game and taught me how to play sports.! “MAMAS BOY”..!!!

Nelly and Ashanti dated for ten years before breaking up in March of 2015.