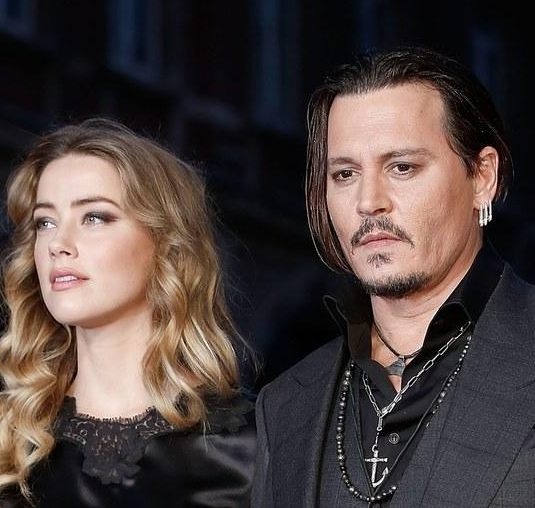 New evidence has been released to show that Johnny Depp, was allegedly violently abused by his ex-wife, Amber Heard.

Amber Heard had claimed Johnny Depp was abusive to her during their relationship. But this new evidence suggests she was the abusive one who subjected her ex-husband to domestic violence.

Amber reportedly had accused Depp of abuse, ensuring he was silenced in the industry as the Pirates of the Carribean actor was “cancelled” by the industry because of the alleged assault on Amber Heard.

RELATED:   Mother of Boko Haram leader, Abubakar Shekau says she doesn't know whether he is DOA

But women who had come in contact with Johnny Depp came out at the time to defend Depp and say he’s a gentleman who will never abuse a woman. His ex-wife of 14 years and mother of his kids wrote a letter to the public defending Depp. 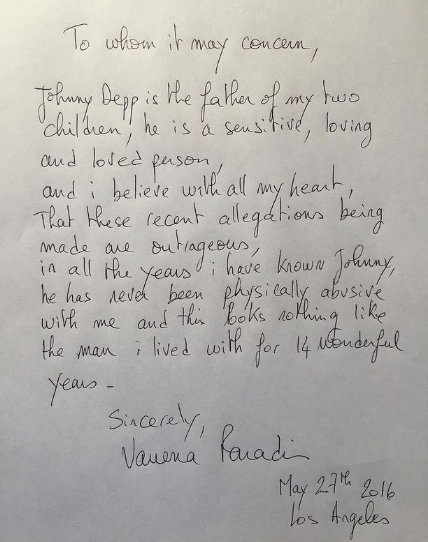 New evidence has now shown that Depp might be innocent.

RELATED:   73-Year-Old Bride Gets Married to a Teenage Boy in Indonesian 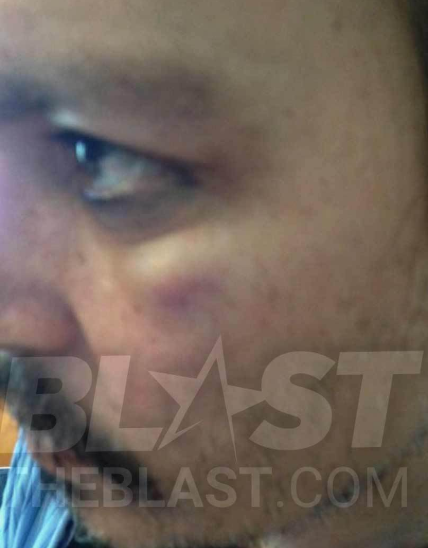 Photos released to the public show Johnny Depp with bruises on his face allegedly inflicted on him by the Aquaman star. Another more disturbing image shows Depp’s finger bleeding after a part of it was chopped off by Amber Heard. 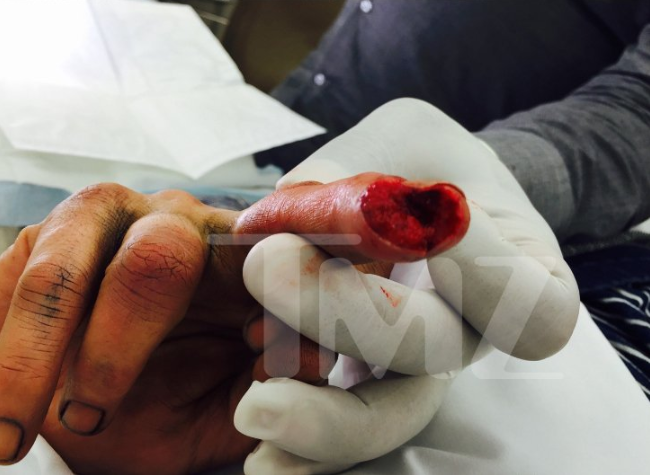 Johnny Depp is now suing Amber Heard for $50M for defamation of character. Johnny Depp also submitted 87 surveillance camera videos to the court, 17 depositions of witnesses and the previous images showing he had been abused by Heard.

Since this new information broke, there has been an outpouring of support for Johnny Depp and many who had bashed him for allegedly abusing Amber Heard have apologised over social media today and are now standing by him.

The case has shown that Amber Heard has in fact admitted to the abuse while being under oath. 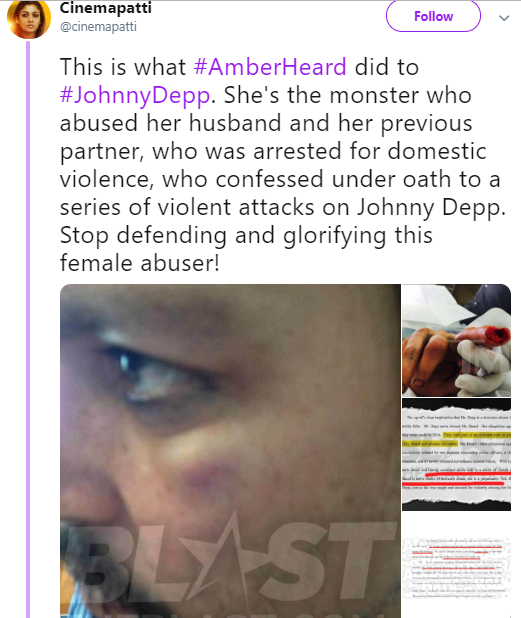 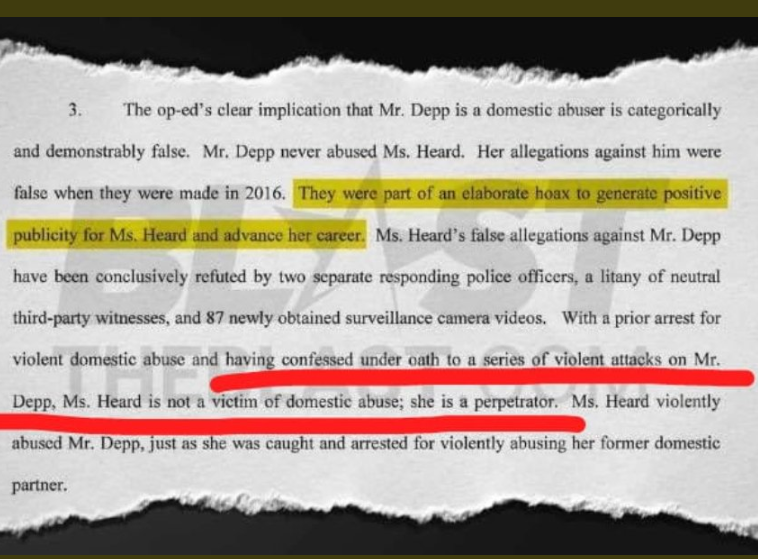 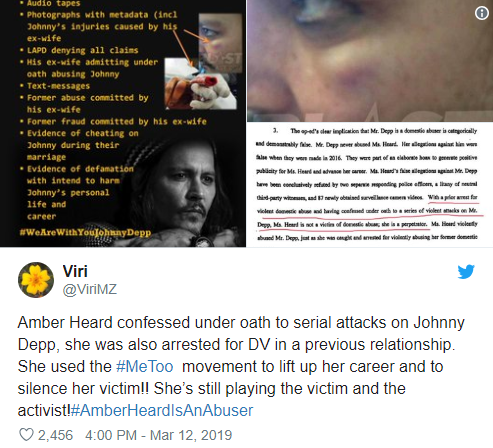