You are here: Home / NEWS / New photo of Beyonce and her twins who are adorned in matching African outfits 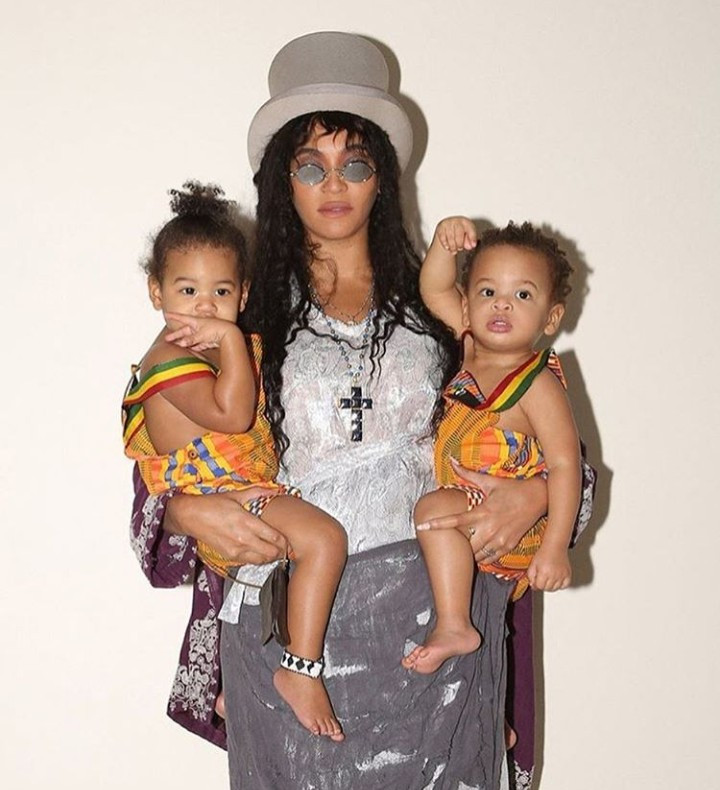 Beyonce shared rare clips and photos of her family as she aired a special surprise on ABC called Making The Gift.

The documentary went behind the scenes into the creation of Beyonce’s album, The Lion King: The Gift. Fans were treated to exclusive videos of Beyonce and her kids.

It was aired on Monday, September 16, more photos of Beyonce and her family have emerged, including this cute one of Bey carrying her twins – Rumi and Sir Carter – as they were dressed in matching outfits made from African prints. 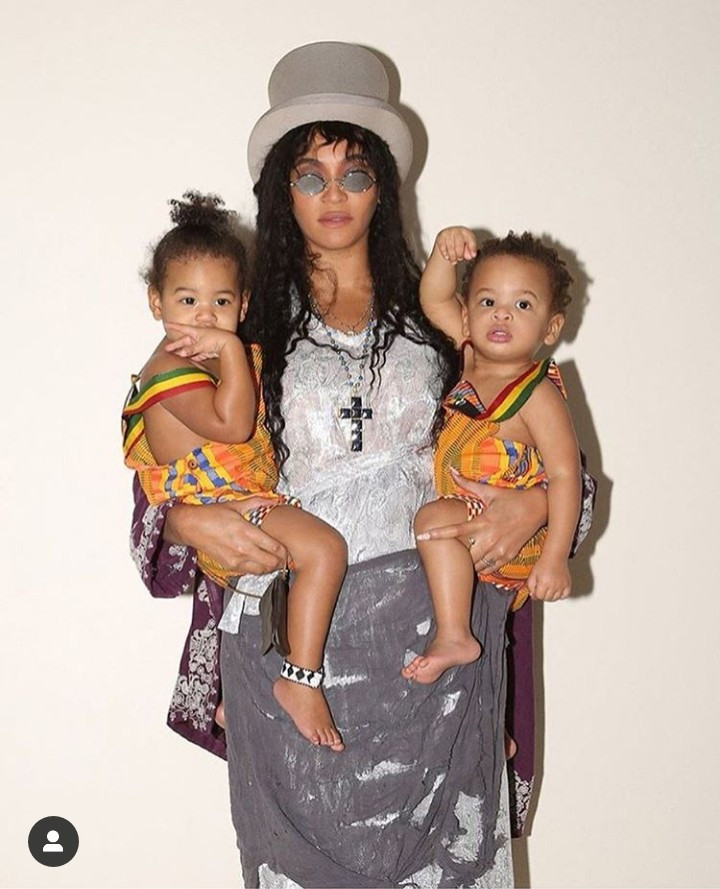