You are here: Home / NEWS / New Photos of Dino Melaye showing he is unfit for trial 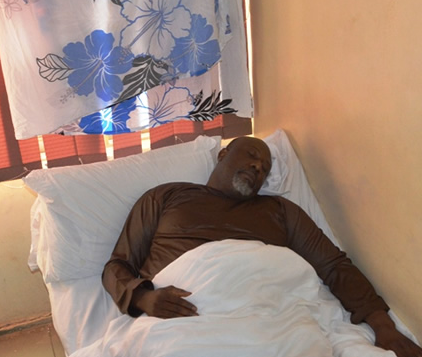 Senator Dino Melaye was rushed to the Police Hospital in Garki, Abuja shortly after he was arrested by the police last Friday January 4th. Dino Melaye claims he is unfit to stand trial due to dizziness and high BP.

Recall that Dino slumped immediately he got to the police headquarters after he surrendered to the police last week. The police has accused Dino and his thugs of attempting to murder a police officer in Kogi state in July 2018. Dino has since denied the allegation.

Here are new photos of him receiving medication in the hospital. 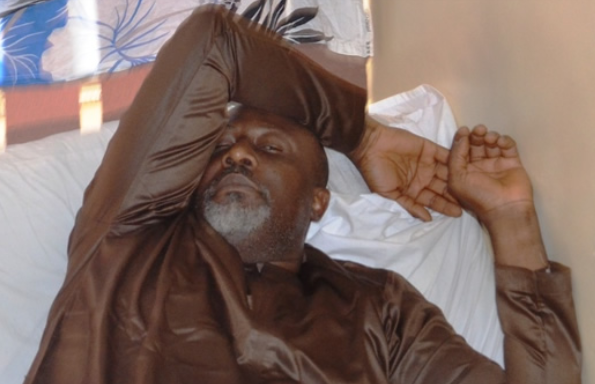