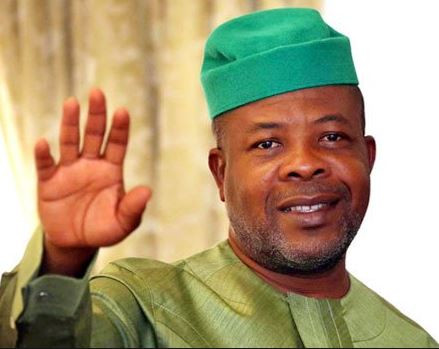 The new Imo state governor, Governor Emeka Ihedioha has reversed the status of the newly converted Imo State University of Agriculture and Technology, Umuagwo, to its earlier polytechnic status.

The former governor of the state, Rochas Okorocha, at the end of his administration elevated the polytechnic to a university status and appointed a Vice Chancellor.

Okorocha moved the polytechnic to Ehime Mbano Local Government Area of the state. However, in a statement issued in Owerri, the state capital by the Secretary to the state government, Uche Onyeagucha said that the governor has reversed the institution to its original status.

The governor, according to the statement has appointed an acting rector, following the retirement of Wance Madu.

“Resultant upon the expiration of the tenure of the Rector who has since proceeded on terminal leave, the most senior academic staff in the Polytechnic Dr. Paddy N. Njoku is hereby appointed the Acting Rector of the Polytechnic effective from today June 10, 2019.

The Polytechnic community and all Stakeholders thereof are advised to cooperate and accord him all necessary support.”