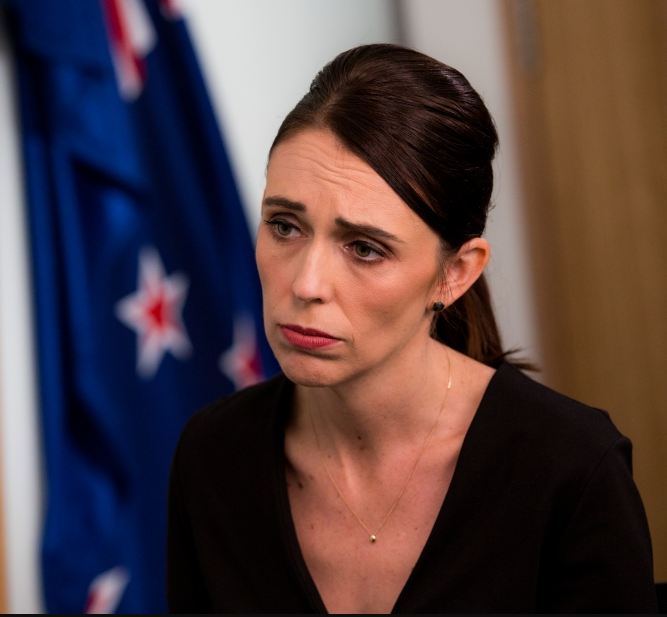 New Zealand has announced plans to ban all types of semi-automatic weapons and assault rifles following the Christchurch mosque attacks.

Prime Minister Jacinda Ardern said this less than a week after 50 people were killed at two mosques, allegedly by a lone gunman.

Ms Ardern said she expected new legislation to be in place by 11 April, saying: “Our history changed forever. Now, our laws will too.”

Ms Ardern said in a news conference: “Six days after this attack, we are announcing a ban on all military style semi-automatics (MSSA) and assault rifles in New Zealand.”

She added in relation to the gun laws: “Related parts used to convert these guns into MSSAs are also being banned, along with all high-capacity magazines.”

An amnesty has been imposed so the owners of affected weapons can hand them in, and a buy-back scheme will follow.

The prime minister has called the Christchurch attacker a terrorist and said she will not utter his name so as not to grant him the notoriety he sought by carrying out the terror attack.