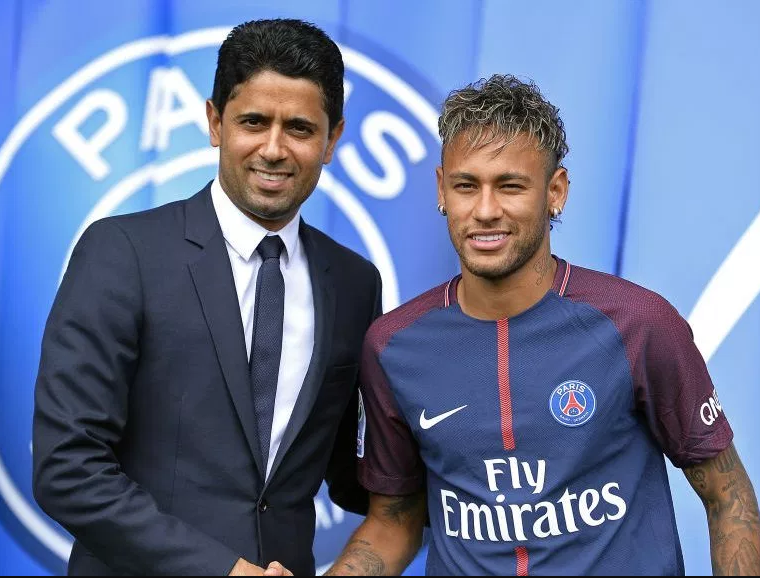 The 27 year old footballer, Neymar, has told his current club Paris Saint-Germain that he ‘wants to go’ back to Barcelona, where he should ‘never have left’.

In 2017,  the Brazillian footballer swapped Barcelona for PSG in a world-record fee of £198million to become the world’s most expensive player.

PSG boss Thomas Tuchel, as report Mundo Deportivo, is said to be exasperated by the ‘problems’ Neymar creates in the dressing room and is not against a potential departure.

RELATED:   15 year old is now to be regarded as a youth - FG releases new age classification

Neymar seems to move back to Barcelona, where he admitted he shouldn’t have left.

Neymar is reported to have told PSG president Nasser Al-Khelaifi: ‘I do not want to play more in PSG. I want to go back to my house, where I should never have left.’

Further to Neymar’s desire to return to the Nou Camp this summer, Lionel Messi wants to see the Brazilian come back, according to El Mundo.

Their report details that the Catalan giants could try to ‘transfer their existing agreement for Atletico Madrid ace Antoine Griezmann’ directly to PSG, in a bid to secure Neymar.

This comes days after PSG president Nasser Al-Khelaifi took a swipe at Neymar over his behaviour.

RELATED:   Linda Ikeji Spends Lavishly on Baby Things in the US

‘Those who do not want, or do not understand, we see each other and we talk to each other.

‘There are of course contracts to be respected, but the priority now is total membership of our project. Nobody forced him to sign here. Nobody pushed him. He came knowingly to join a project.’