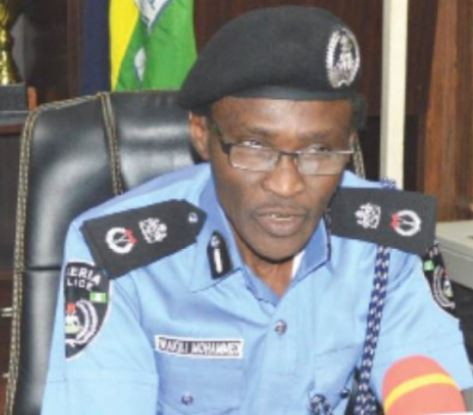 The Kano State Police Command has said the movement of motor vehicles, tricycles and all other means of transportation would be restricted across the 44 local government areas of on Saturday, during the supplementary election.

The Command’s Public Relations Officer, DSP Abdullahi Haruna said no vehicle, motorcycle or tricycle would be allowed to move between 06:00hrs and 18:00hrs during the election period.

According to the police, the measure is to ensure free and fair election. He advised all eligible voters to trek to their respective polling units in order to exercise their civic responsibility.

The Independent National Electoral Commission scheduled the election to resolve the winner of the 9 March poll, between incumbent Abdullahi Ganduje and his main challenger, Abba Kabir Yusuf, who is former Governor Rabiu Kwankwanso’s son-in-law.