You are here: Home / NEWS / Nigeria to the World: Mo Abudu announced as Chair of 47th International Emmy Awards Gala 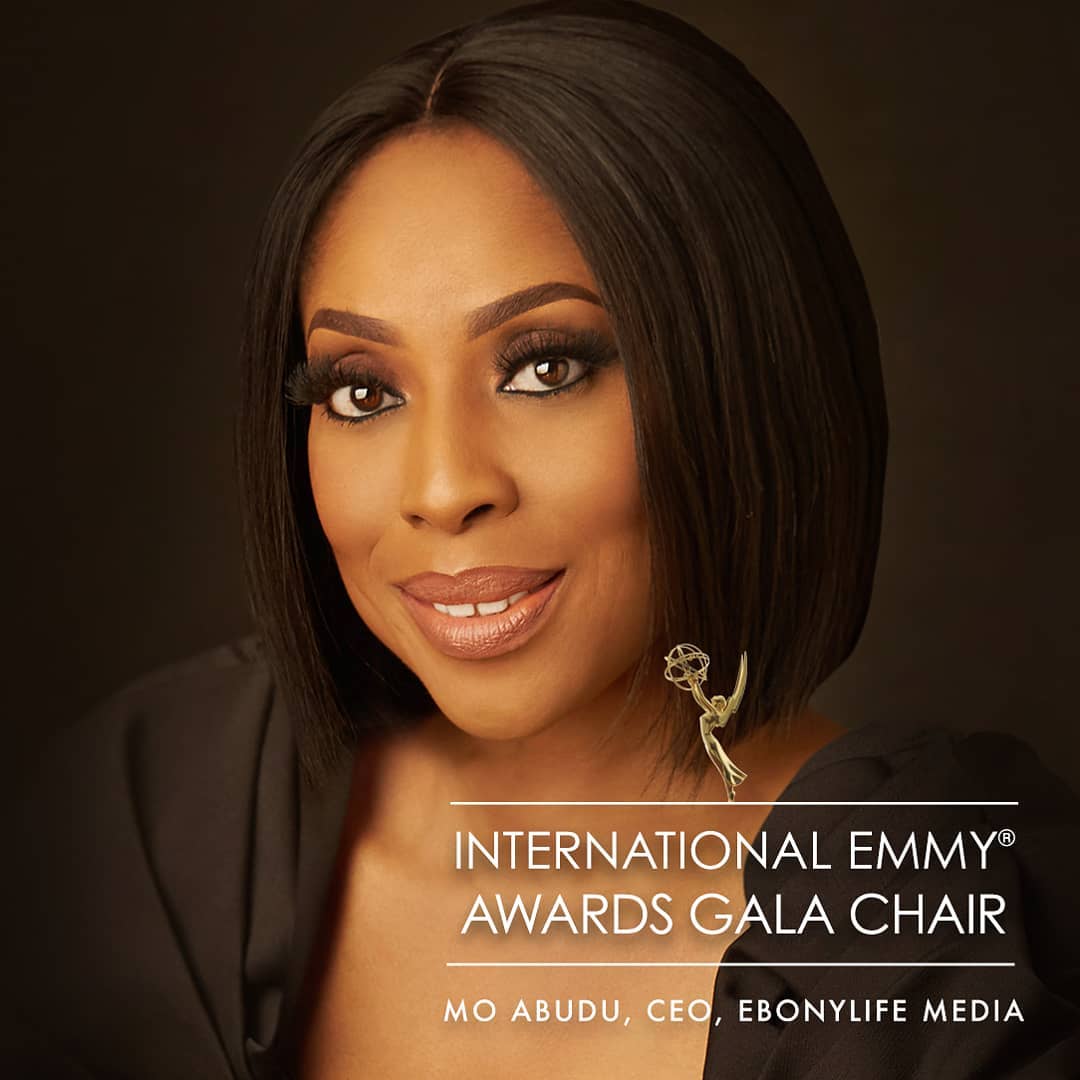 You can call her the Nigerian Oprah Winfrey or Mo but she is certainly breaking barriers. Media mogul and EbonyLife TV founder Mo Abudu has been announced as the Chair of the 47th International Emmy Awards Gala scheduled for November 25th, 2019 in New York.

RELATED:   Is Your Ad Racially Insensitive' What Entrepreneurs Can Learn From Missteps by Gap, Dove and H&M.

Mo Abudu also said: “As producers, we are in a unique position to share fresh, authentic, and original stories with a global audience. Our content is not limited by language or culture. Viewers want to see stories that reflect their everyday lives—which can be found everywhere.”

She continued: “At EbonyLife, we believe in changing the global African narrative. And like many, we connect the world with our stories. As a Nigerian television producer, I am honored to chair the 47th International Emmy Awards and be part of an organization that celebrates extraordinary television producers from all over the globe.”

RELATED:   Onazi: Poland Players Are Fast Players, A very Good Test For Us

The International Emmy Awards recognises and celebrates excellence in television produced outside of the U.S.