You are here: Home / NEWS / Nigerian football legend, Emmanuel Amunike makes history as he qualifies Tanzania for AFCON after 39 years 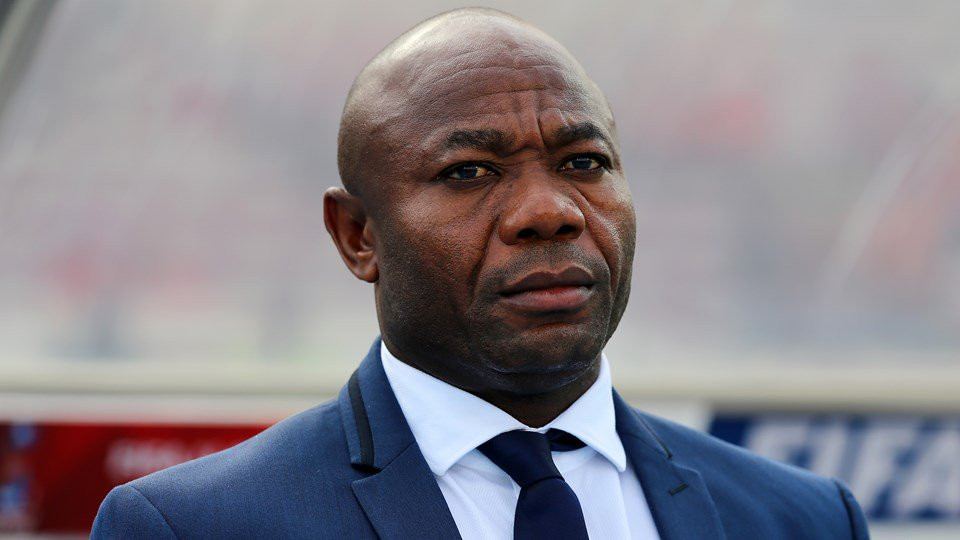 Emmanuel Amunike, Nigerian football legend, who is the coach of Tanzania national team has guided them to the next Africa Cup of Nations for the first time since 1980 after a 3-0 win over Uganda.

The Tafia Stars defeated the Cranes of Uganda 3-0 at the National Stadium, Dar es Salaam, on Sunday to claim a spot in 2019 Africa Cup of Nations for the first time in 39 years. Goals from Simon Msuwa, Erasto Nyoni, and Aggrey Morris secured the win for the hosts.

RELATED:   Gbenga Daniel - 'I have not, will not and will never abandon Atiku'

Amunike won the African Cup of Nations with Nigeria in 1994 and the Olympic gold with the Super Eagles two years later, signed a two-year deal with the Tanzania national team to replace former coach Salum Mayanga in August 2018.