You are here: Home / NEWS / Nigerian Senate has uncovered an alleged fraud of N10 trillion by a staff of NNPC

The Senate has uncovered an alleged fraud of N10 trillion by a staff of Nigerian National Petroleum Corporation, NNPC, in connivance with officials of some independent marketers and other key players in the petroleum sector between 2006 and 2016.

Against this backdrop, the Senate joint committees on Petroleum (upstream and downstream) and that of Gas will this week begin a probe of the affected companies, heads of government agencies and parastatals.

RELATED:   Melania Trump Announces the African Countries to be visited during her Solo Trip... Nigeria is not one of them 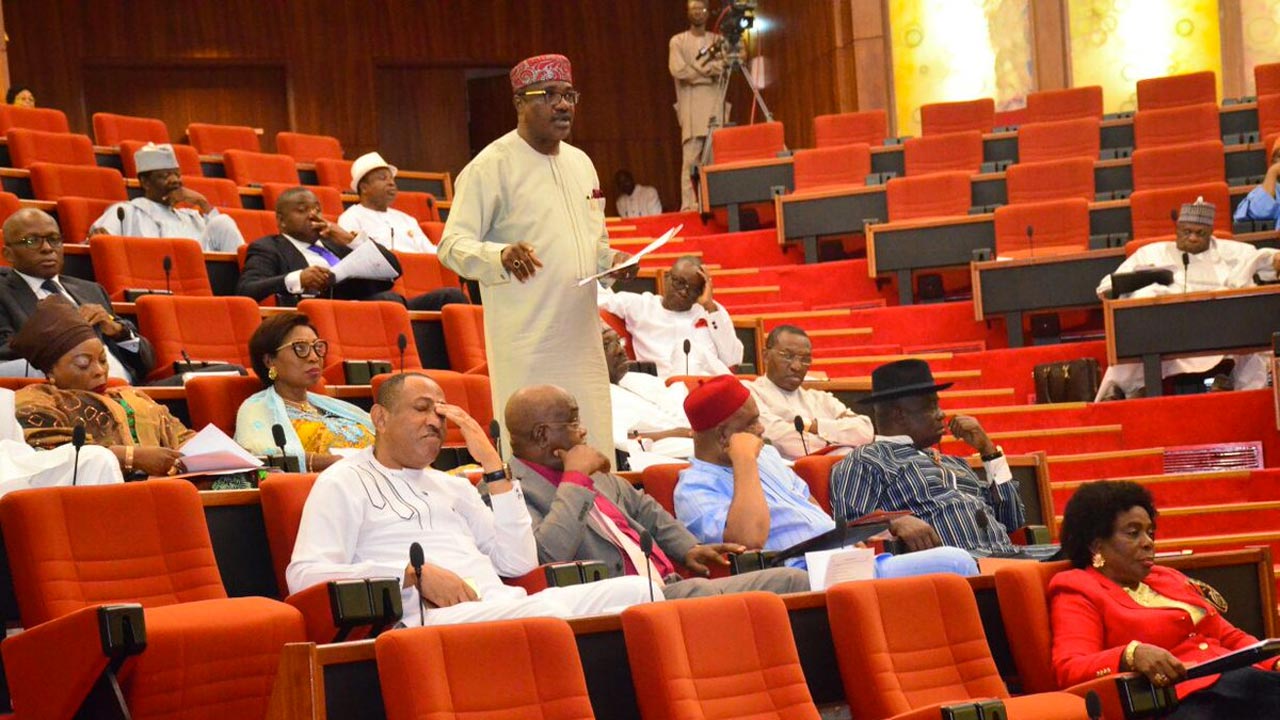 The committee also said it had the support of President Muhammadu Buhari and the Senate leadership to carry out a thorough and holistic investigation on the alleged fraud and bring to book the perpetrators, stressing that the amount involved was huge enough to finance the country’s budget for two consecutive years.

Addressing journalists, weekend, on the alleged scam, Senator Kabiru Marafa, Chairman, Senate Committee on Petroleum Downstream, who spoke for chairmen of the committees, said of the N10 trillion fraud, NNPC alone would account for N5.2 trillion it collected as subsidy from the Federal Government for importation of petroleum products, particularly Premium Motor Spirit, PMS, otherwise known as petrol between 2006 and 2016.