You are here: Home / NEWS / Nigerians react to Banky W running for House of Representatives in 2019 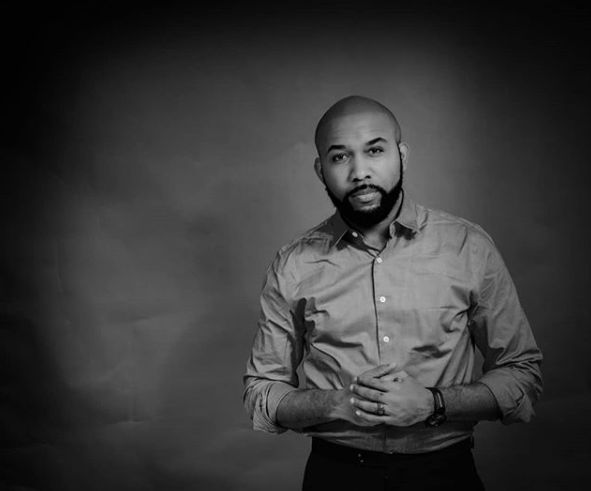 Singer Banky W has declared his candidacy for the Eti Osa, Lagos seat at the federal House of Representatives in the 2019 general elections.

Banky, who is running under the platform of the Modern Democratic Party (MDP), made the declaration on Saturday at an event organised by the party tagged “Play Your Part”. 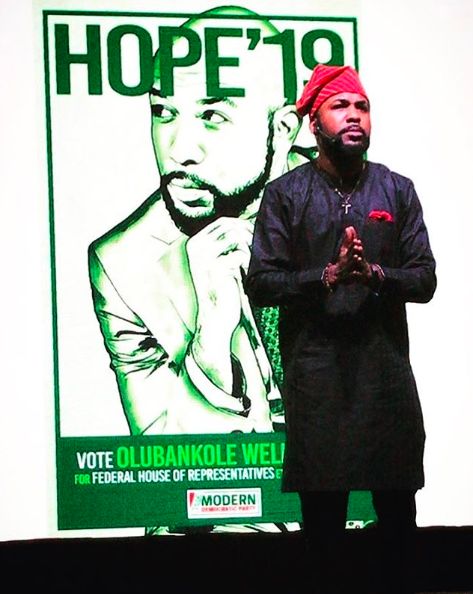 Banky has been very vocal about active citizenship in the last few months and has spoken at conferences with the same theme across the country.

RELATED:   Shocking Photo Of Man Badly Beaten Up By Soldier In Front Of His Shop In Benue

Banky W declared to run for House of Representatives representing Eti-Osa, Lagos State & some young people are already ridiculing his campaign. One said it's a joke. The only joke here is a person who hasn't done anything about the status quo criticising one who's trying to do so

People prolly just not supporting Banky W's political ambition cos it looks like a retirement plan after music. The transition woulda been easy if he was ever vocal or spearheading any political movement before now. 🤔

This is nice and i love the fact that he is starting from Grassroot, Even Obama started as a grassroot politician but some wanna be PREzzident from nowhere pic.twitter.com/74ECJ8dIDw

Now I see why Banky W turned to a motivation speaker 😂😂😂😂 pic.twitter.com/F5xQ47GVyv