You are here: Home / NEWS / Nipsey Hussle’s music sales increase by 2,776% in the US after his death 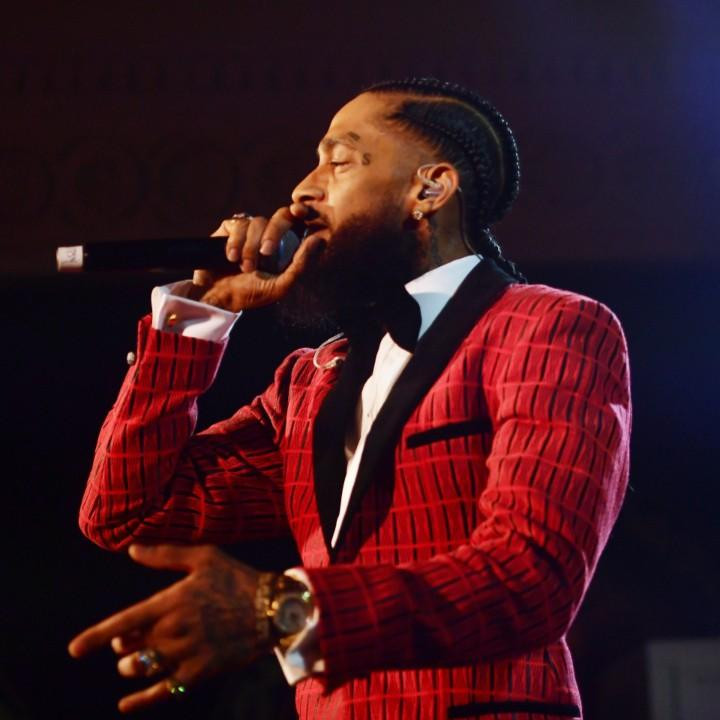 After the murder of Nipsey Hussle on Sunday, sales of his music increased 2,776 percent in the U.S, as fans mourn the rapper’s death through music.

Nipsey’s best-selling song on Sunday was his recently released single “Racks in the Middle,” featuring Roddy Ricch and Hit-Boy, which sold nearly 3,000 downloads (an increase of 1,507 percent compared to a negligible total on Saturday).

The news on streaming gains for Nipsey’s songs is expected to be announced in the coming days.

The Los Angeles rapper whose real name was Ermias Davidson Asghedom was shot multiple times outside of his clothing store, Marathon Clothing Company in the Hyde Park neighborhood of  LA, south of the Crenshaw area on Sunday.