You are here: Home / LIFESTYLE / Nollywood actress, Moji Olaiya is Dead at 42!

Nollywood actress, Moji Olaiya is Dead! The news of her death filtered into the country on of the death of the actress who gave birth to her second child in March 17. NAIJ.com exclusively called one of her closest friends who said she told him she will be crossing to US from Canada where she had her daughter.

RELATED:   “I Am a Sex Addict,” Lamar Odom Says in New Memoir in People Magazine

Moji is said to have passed away in a Canada hospital. The cause of her death is yet to be ascertained as at press time. 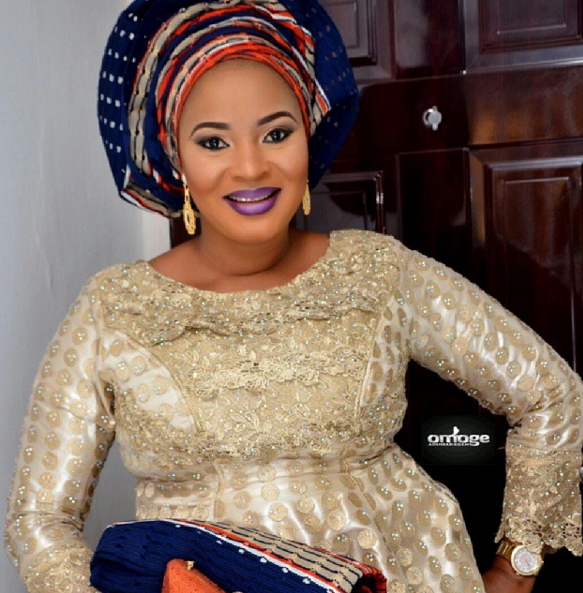 Moji welcomed her new baby 18 years after she has her first child. She got divorced from her first husband Okesola in 2008 and got hooked to another man whom she had her new baby for. May her soul rest in peace.