You are here: Home / NEWS / Not everything that stays in Vegas stays in Vegas! Joe Jonas and Sophie Turner get married in secret Las Vegas wedding

Surprise! Surprisee! Game of Thrones star Sophie Turner and her fiancee Joe Jonas – one of the Jonas Brothers – eloped last night to Las Vegas where they got married secretly.

The couple, who got engaged in October 2017,  attended the Billboard Music Awards last night after which they decided to head off to a Las Vegas wedding chapel and tie the knot. 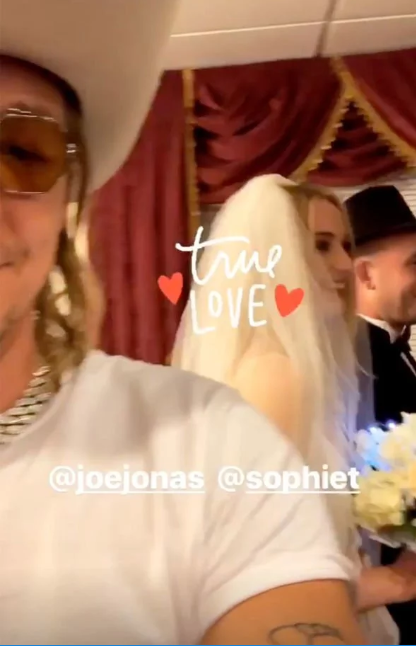 Sophie donned a white jumpsuit and a veil as she walked down the aisle to meet a suited Joe Jonas waiting for her at the altar. DJ Diplo detailed the wedding on Instagram. 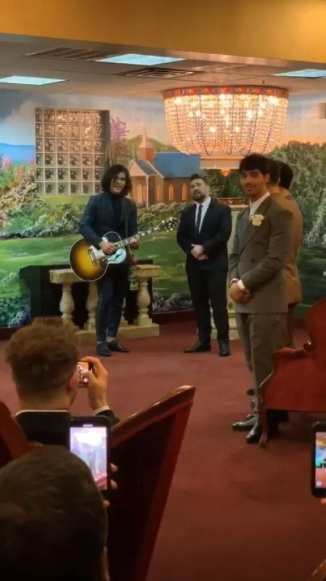 Joe Jonas’ wedding makes him the last one of the Jonas Brothers to get married. Nick Jonas married Priyanka Chopra in 2018 and Kevin Jonas married Danielle Jonas in 2009.

RELATED:   Super Eagles of Nigeria is 4th in Africa, and 44th in the world, in new FIFA ranking 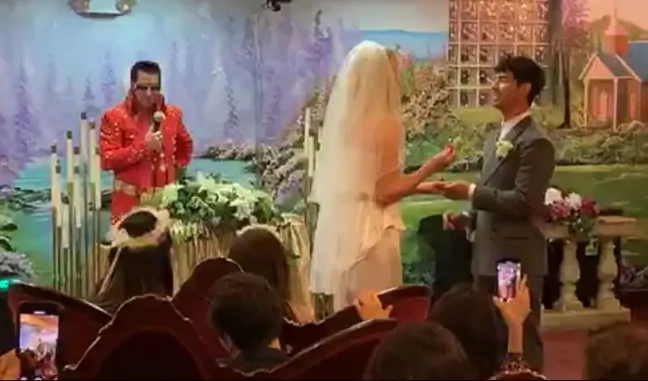 Priyanka Chopra was the maid of honour at Joe and Sophie’s wedding. 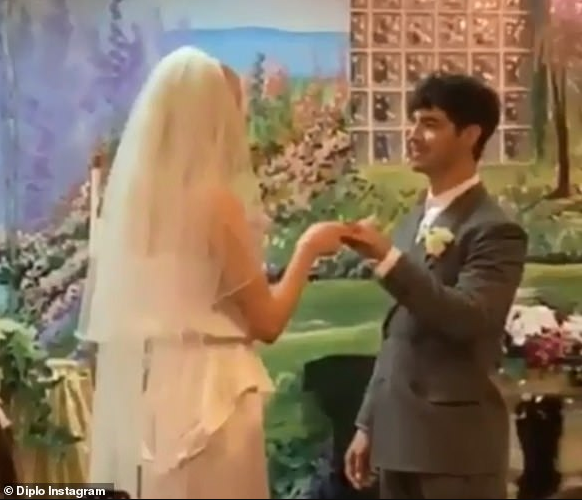