You are here: Home / NEWS / OAP Dotun to cancel interview with Tacha following threats to his life 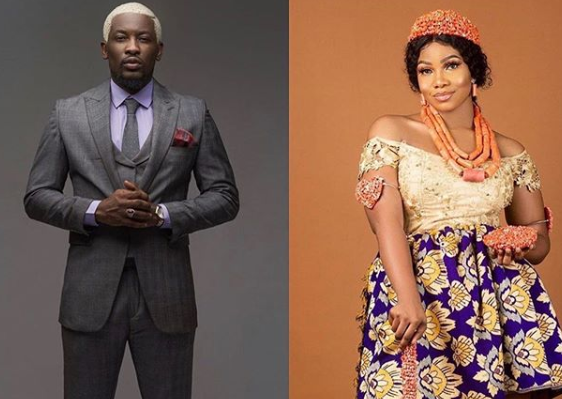 He had earlier announced on his social media platforms that he will be having an interview with Tacha this Wednesday, October 16th.

His announcement immediately took a different turn as Tacha’s fans, who refer to themselves as Titans, stormed his page to drag him. Apparently, Dotun publicly condemned Tacha’s attitude to her fellow housemates during the show. Her fans are of the opinion that he should keep the same energy he had while she was in the house now and should not be given an opportunity to interview her.

Dotun says he has received threats to his life and might have to cancel if Tacha’s manager, Teebillz, doesn’t address this. See his post and the comments from Tacha’s fans below 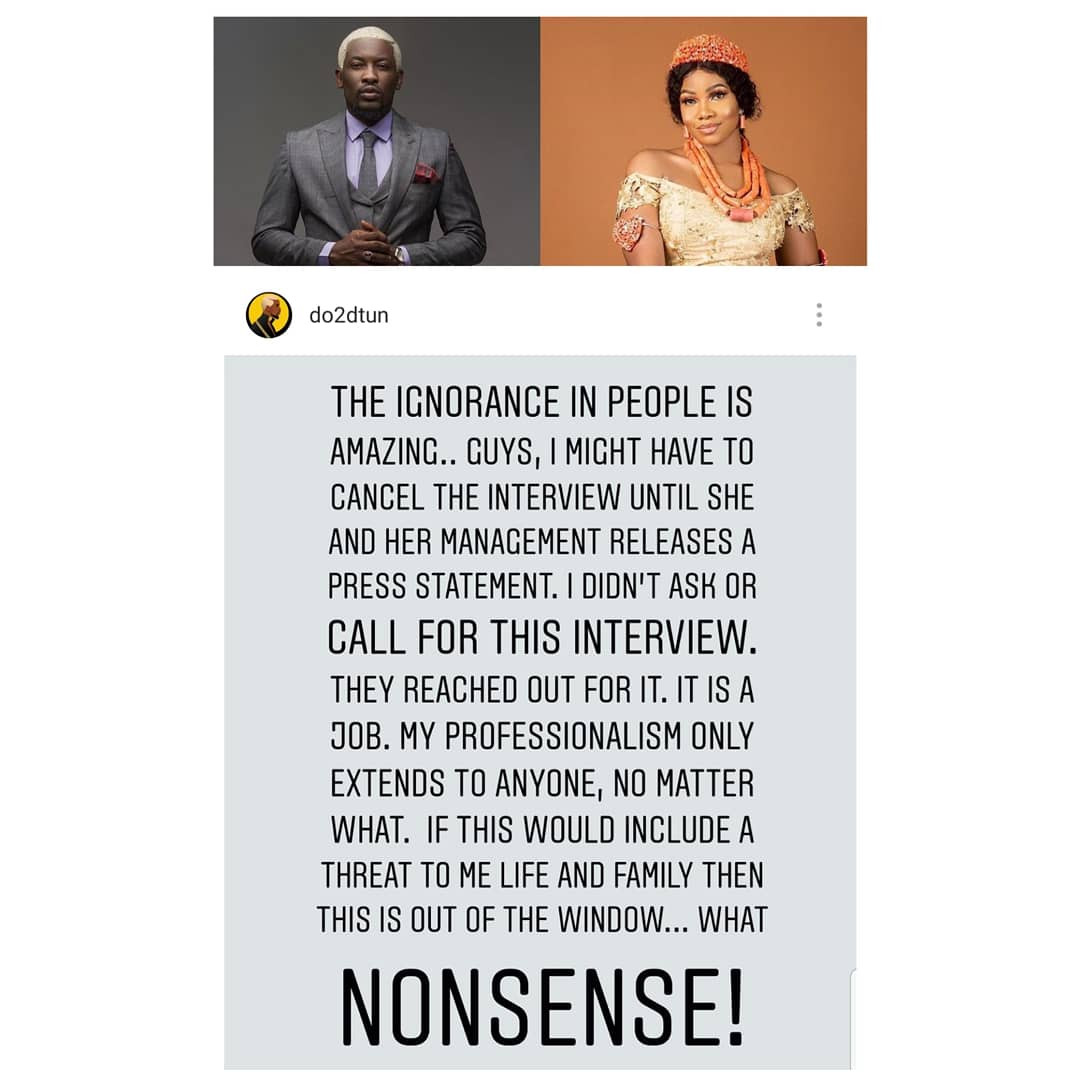 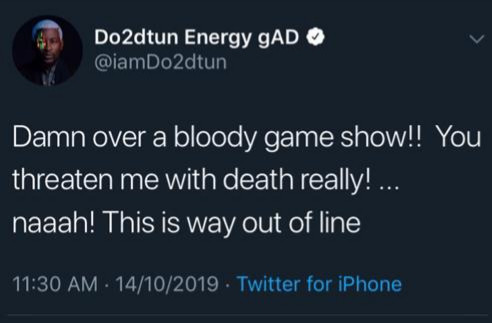