You are here: Home / NEWS / Oby Ezekwesili gets Assaulted for Protesting against Plateau Killings 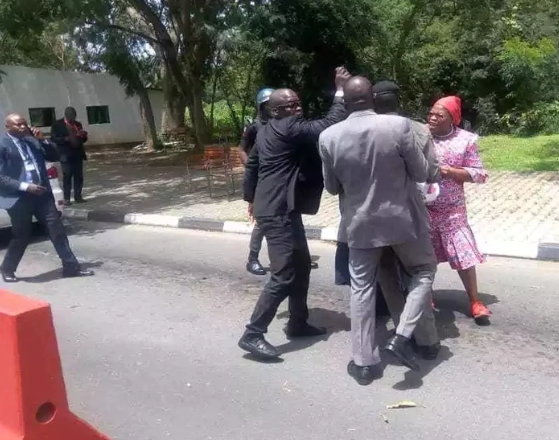 Former Minister of Education and co-convener of the Bring Back Our Girls BBOG, Oby Ezekwesili, was this morning assaulted by security agents stationed in front of Aso Rock Abuja after she promised yesterday to do so.

Ezekweilsi was on a solo march to the villa to protest the various killings when she was accosted by the security officers who attempted to forcefully take her placard from her. Amongst her demands is for President Buhari to act fast and stop the carnage.

According to her, the blood of all the innocent victims that have been killed under President Buhari will be avenged. 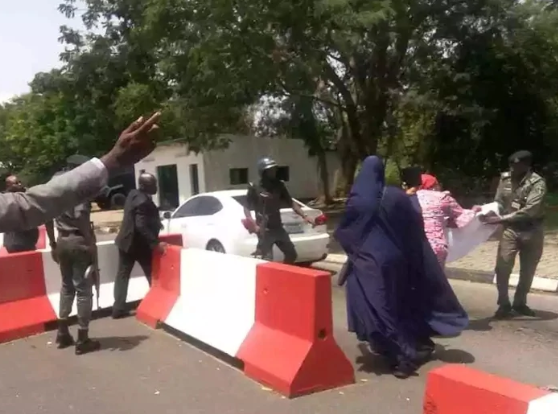 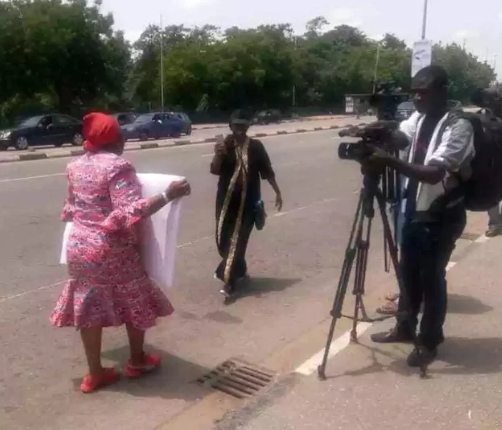 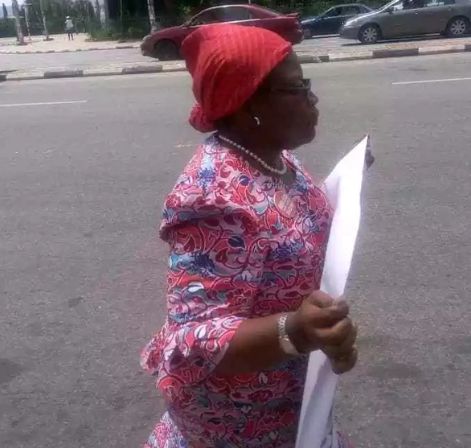