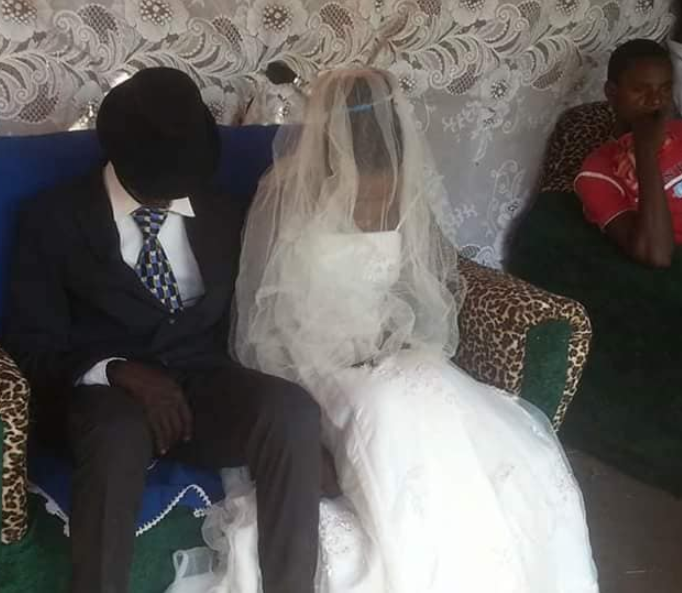 The wedding of a 15-year-old girl to an older man was disrupted when officials stormed the wedding and put an end to it, national helm reports

The wedding, between the 15-year-old girl and a 26-year-old man, which was about to hold yesterday in Mumbwa district, Zambia, was stopped when World Vision officials and various stakeholders stormed the venue. 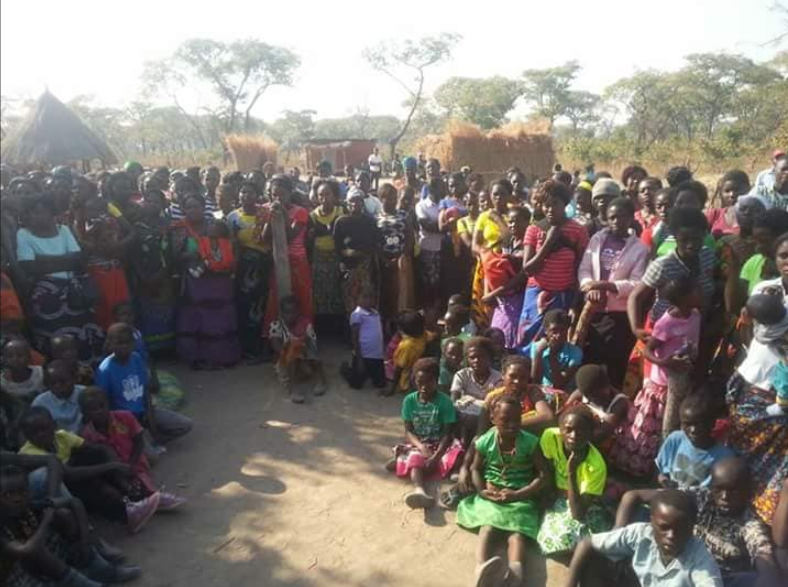 After ending the marriage, World Vision, an organisation that protects young girls from early marriages in the country, promised to sponsor the girl to school.

However, the groom who was to marry the teenage girl complained that the organisation has put him in depression after stopping their marriage ceremony. He said it was unfair for the organisation to humiliate him in public and bring the police along as if he were a criminal.

RELATED:   #BBNaija: CeeC and Nina's Reaction to Anto and Khloe's Return is the Truth! See Why. 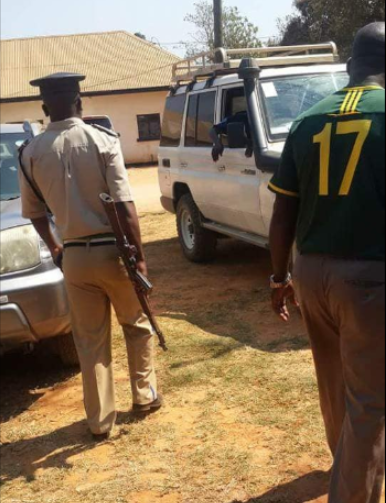