An unidentified Doctor in Abaji General hospital relished the spirit of Floyd Mayweather in him on his Nurse because she cautioned the Doctor.

According to Nursing world, sources who preferred anonymity confided in our correspondent
yesterday that the nurse, Habiba Gana, complained to the doctor about
the manner he handled a woman in labour.

He said the doctor did not take the criticism lightly, as he started
beating up the nurse. “The nurse asked the doctor to be more cautious
in handling the woman who was in labour pains for hours but the doctor
got angry and pounced on the nurse,” he said.

RELATED:   Beyoncé and Jay-Z Shut Down the Stage with Electric Performances at the Global Citizen Festival in South Africa

The development which started at around 5a.m. before the arrival of
some personnel at the hospital crippled the day’s activities leading
to confusion, the source said. 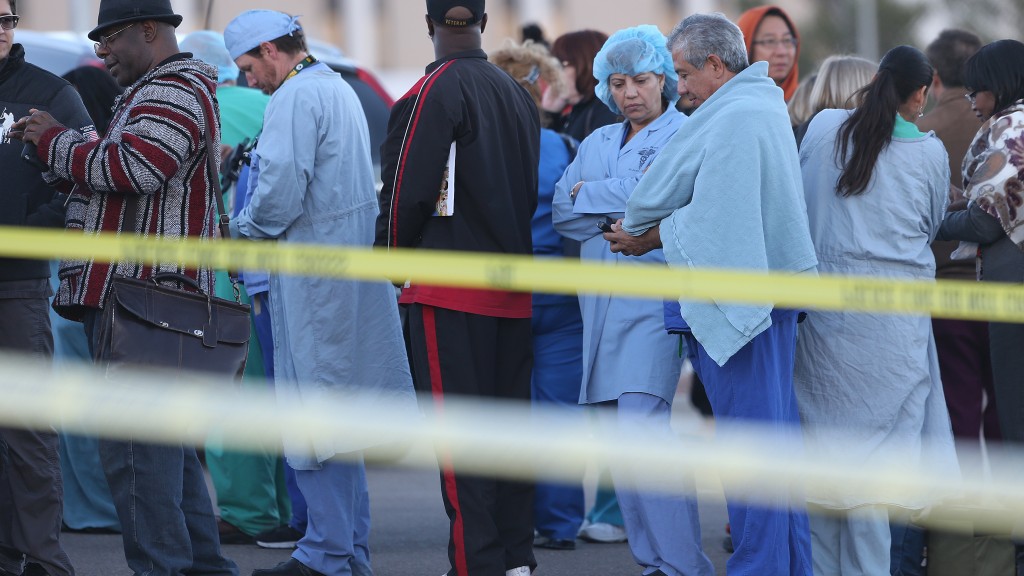 Our reporter also learnt that after the fracas, the FCT chairperson of
the National Association of Nigeria Nurses and Midwives (NANNM),
Deborah Yusuf, who led some executives of the association to the
hospital ordered its members to down tools till justice is done to
their member.

The source said the association would not tolerate ill treatment of
any of its members on line of duty. It was further gathered that the
Federal Capital Territory Health Secretariat has since visited the
hospital and assured the nurses that it would look into the matter.
Our reporter reliably gathered that the said doctor has been asked to
report at the FCT health secretariat in Abuja daily, for six weeks
pending the conclusion of investigation into the incident.

When reporters contacted the Chief Medical Director (CMD) of the
hospital, Dr. I. Kibiya, he said he was busy and promised to call
back, which he is yet to do.
He however replied to a text message. He said he had written his
report as regards the incident to the FCT health secretariat, adding
that he was not permitted to speak to the press or grant any
interview, except with permission from the FCT Health and Human
Services Secretariat.

Featured images are used for Illustrations.