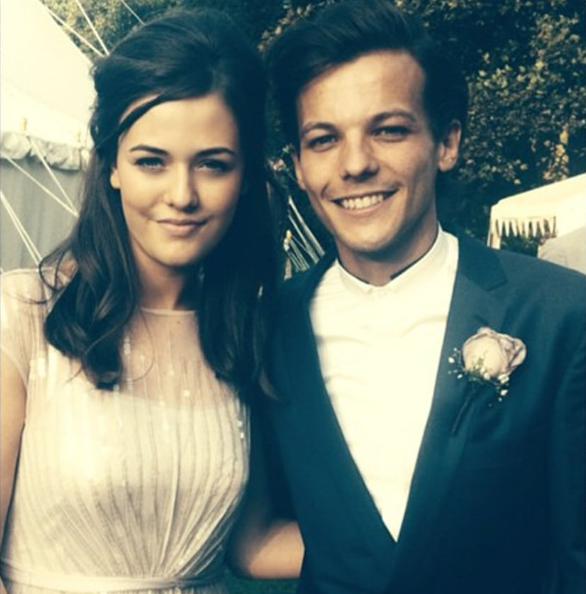 Félicité Tomlinson, the sister of One Direction singer Louis Tomlinson, has died after suffering a heart attack.

Félicité, the fashion designer, passed away at her studio apartment in London on Wednesday March 13th. Someone in the apartment called an ambulance but when paramedics arrived and tried to revive her, she was dead already.

Félicité has reportedly shown no warning signs and had no prior history of heart issues. In fact, earlier this year, Félicité posted on social media she had stopped drinking and stopped smoking cigarettes.

They lost their 43-year-old mother to cancer in December 2016 and have not recovered before the latest tragedy struck.