You are here: Home / NEWS / One of Kevin Spacey’s sexual assault accuser dies 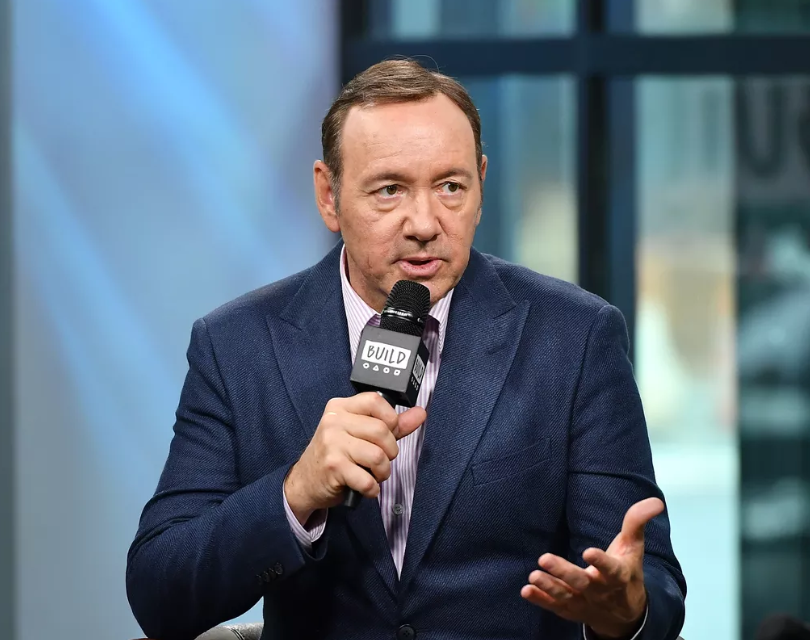 One of Kevin Spacey’s sexual assault accusers has died, a lawyer for the man confirmed his death on Wednesday, September 18.

“His untimely death was, to his family, a devastating shock that they are struggling to process and is so recent that they have not yet held his funeral service,” said Genie Harrison, an attorney for John Doe, in a statement.

RELATED:   Politics: MPs want to grill Cambridge Analytica's suspended CEO as his account of the firm's murky role in Brexit is questioned

A notice of John Doe’s death was filed in court by Spacey’s attorneys on Tuesday afternoon, Harrison said. The filing triggers a 90-day countdown for an estate to be substituted for John Doe, Harrison said.

The lawsuit could be continued by the therapist’s estate in the wake of his death.

In September 2018, he filed a lawsuit as “John Doe,” in California that accused Spacey of forcing him to grab Spacey’s genitals twice during a massage session two years ago.

In June, Doe was ordered to reveal his identity to Spacey and his attorneys but a judge allowed it would remain confidential in further proceedings.

RELATED:   Only four states have insurance cover for workers

Spacey, who is being investigated in London and Los Angeles over several allegations has been accused by more than a dozen men of sexual misconduct.