You are here: Home / NEWS / Ooni of Ife, Adeyeye Ojaja and others joins Queen Elizabeth for Commonwealth celebrations

The Ooni of Ife, His Imperial Majesty Ooni Adeyeye Enitan Ogunwusi Ojaja II, the President of Ghana, His Excellency,Nana Akufo Addo and Former Prime Minister of Barbados Arthur Owen are expected to join Her Majesty Queen Elizabeth II, other members of the Royal Family, Commonwealth Secretary General and other leaders of the Commonwealth as Special Guest Speakers during the this year’s Commonwealth Day Service and Commonwealth Africa Summit 2017 where “Leveraging our Commonwealth Heritage for economic development and collective growth” will be at the top of conversations during summit  slated to hold from the 13th – 15th March 2017. 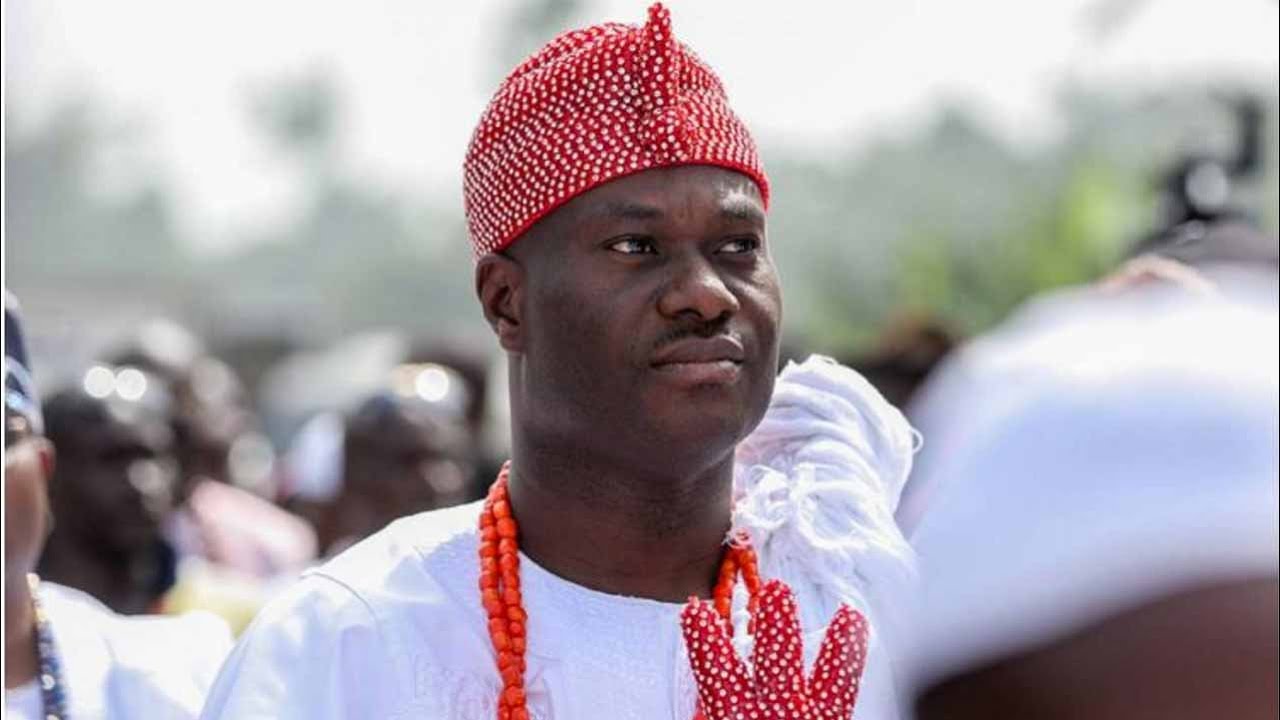 In line with the yearly history of the rich tradition of Commonwealth celebration which is geared towards the promotion of mutually respectful cultural values of all member states, Ooni Ogunwusi will be involved in a number of events to include the Commonwealth Day Service and the Commonwealth Africa Summit slated to hold from 13th to 15th March 2017 where the African foremost monarch is expected as a keynote speaker and a Special Guest of Honour to lay wreath at the Memorial Gate in remembrance of Africans who died in the 2nd world wars.

As the Arole Oduduwa and Spiritual Leader of all Yoruba people at home and in Diaspora, His Imperial Majesty who will during his 2week visit to the UK meet with the multitude of Yoruba subjects residing in the country will be hosted by members of the British Parliament business leaders to discuss mutually benefits in cultural, economic and educational collaboration and partnerships.

RELATED:   Naomi Osaka is in the cover of Time Magazine

He will also visit the Old Royal Palace of Queen Elizabeth I at the Hatfield House where he will be decorated as the promoter of African Culture in modern Europe with a performance of MOREMI stage drama by the Elite Royal College of Mundon.