You are here: Home / ENTERTAINMENT / Osheyy… Baddest! Bobrisky has made it on International TV thanks to his haters (See photos)

Hmm… number one male barbie Idris Okuneye aka Bobrisky aka Osheyyy baddest aka… lol has made it to the international scene.business female son has made it on Ebony life TV and he has pictures to proof.

You would recall that Bobrisky became famous due to his show off of wealth from his ‘Bae’ on snapchat. According to him, he has many haters especially girls that are always jealous of his ‘Flawless’ skin and makeup. Recently, a warri man came out on instagram to threathen him because of his lifestyle, Bisi Alimi gay right activist stepped in to defend him and even showed off his alter ego ‘Ms posh pvssy’. See pictures below: 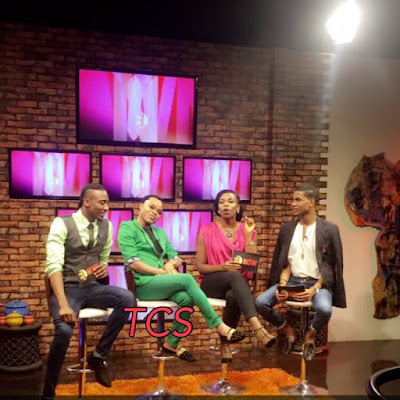 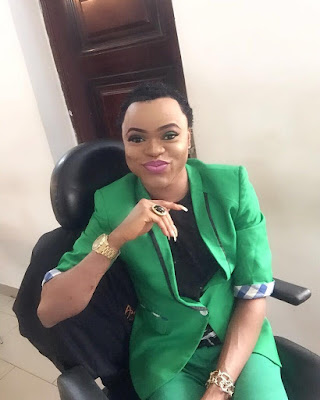