You are here: Home / NEWS / Paris Jackson cries after getting into heated argument with her rocker boyfriend 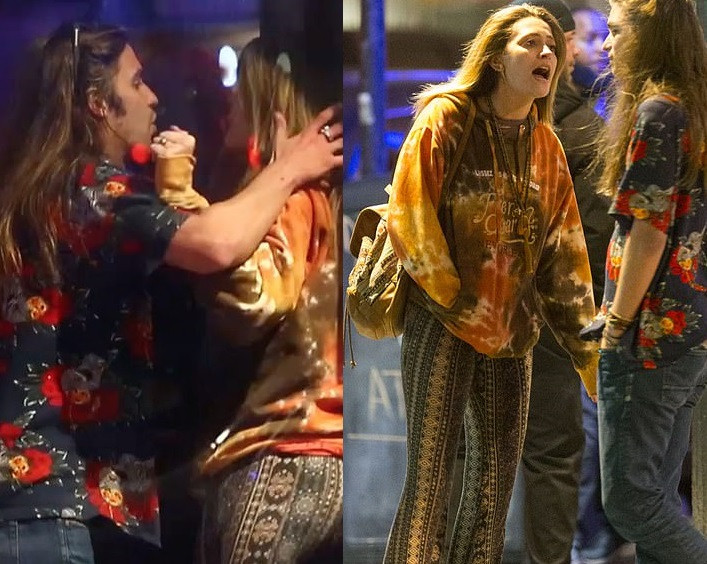 Paris Jackson was involved in a heated argument with her boyfriend Gabriel Glenn during their wild two-day trip to New Orleans, Louisiana this week.

The model and actress who recently defended her late father and Pop king, Michael Jackson after he was accused of child abuse in the shocking Leaving Neverland documentary, was spotted with her man at a bar arguing.

At one point, Paris broke down in tears before she was then seen puffing on a cigarette while sitting down to relax on the street

A source told US Weekly: ‘They were drinking and started arguing at the bar BMC. They were shouting at each other.’

It was also claimed by the source that at one point Paris begged Gabriel to stop before ‘turning away in tears’. However, a few seconds later she reportedly yelled: ‘Don’t f***ing touch me right now’ as Gabriel ‘tried to touch her face’.

RELATED:   ASUU and FG still not in agreement

‘They seemed to be arguing about drugs, and she looked messed up. Her eyes were wide, and she was fidgety,’ it was continued of the altercation. 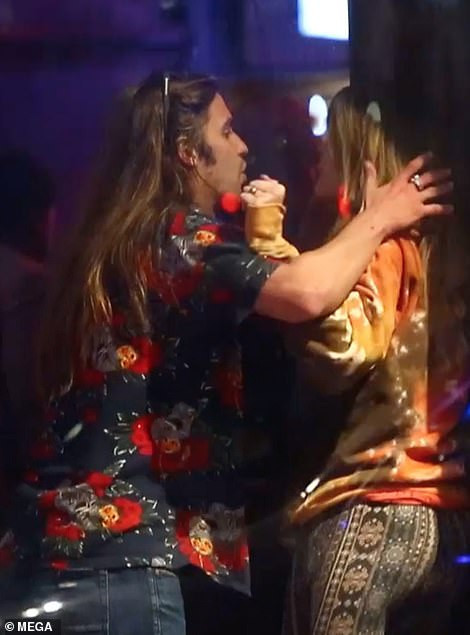 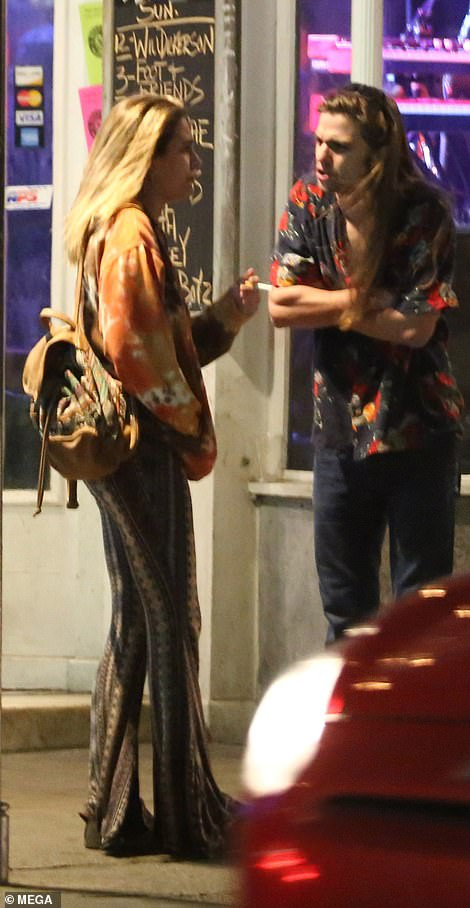 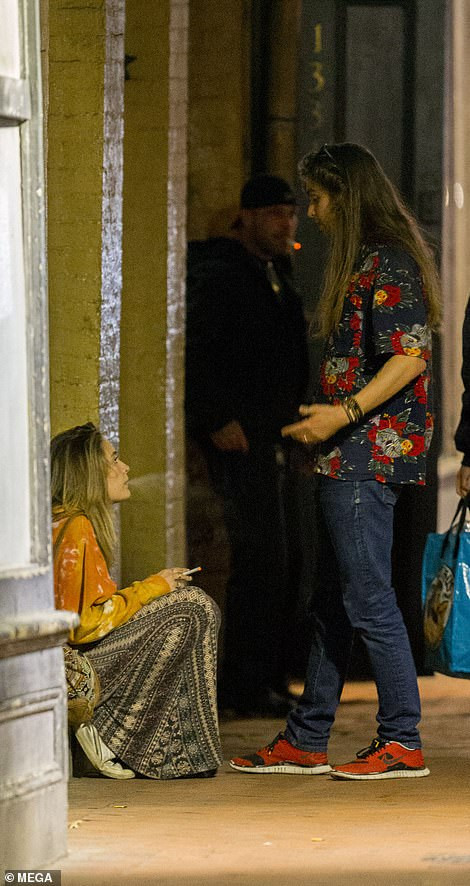 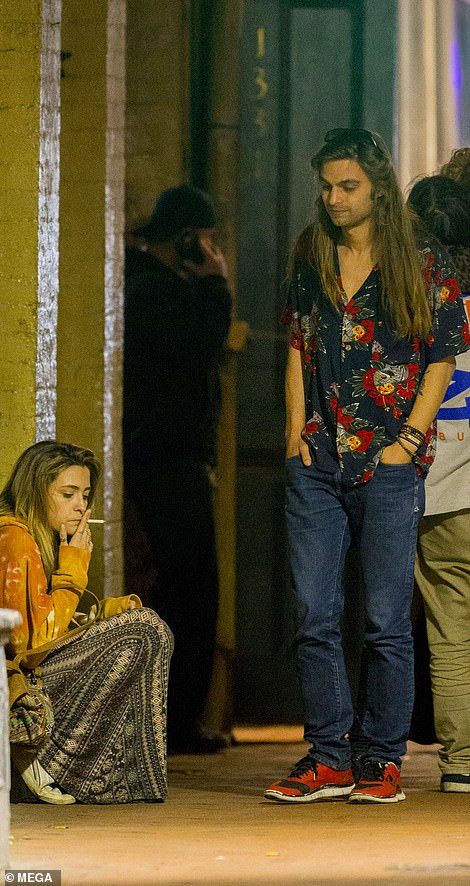 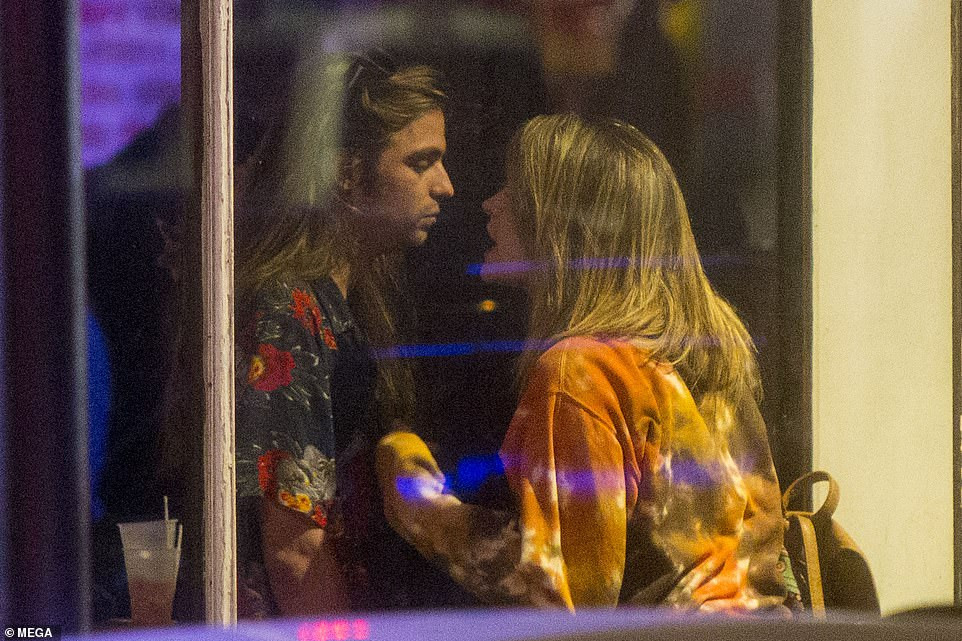 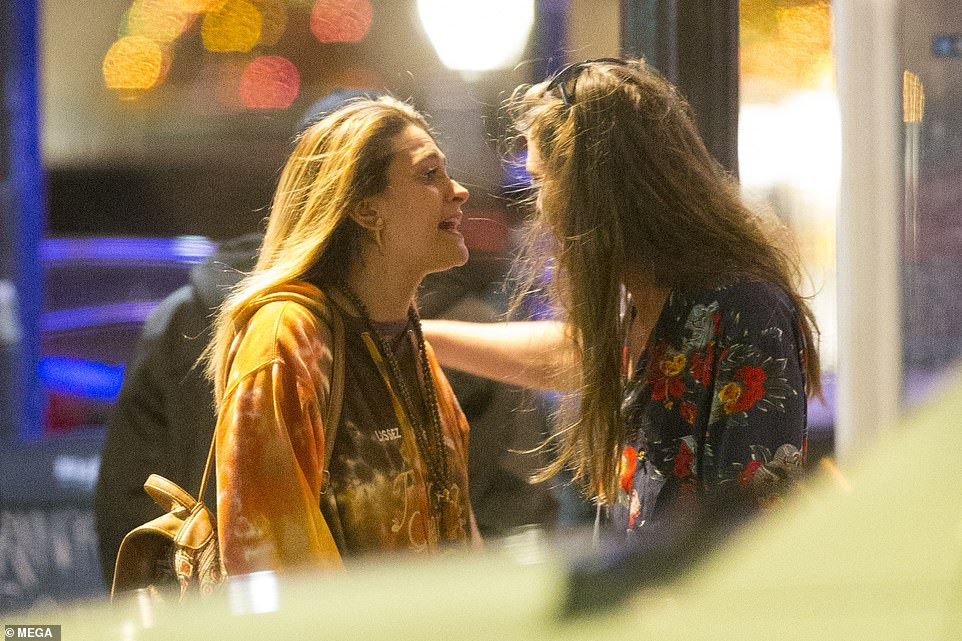 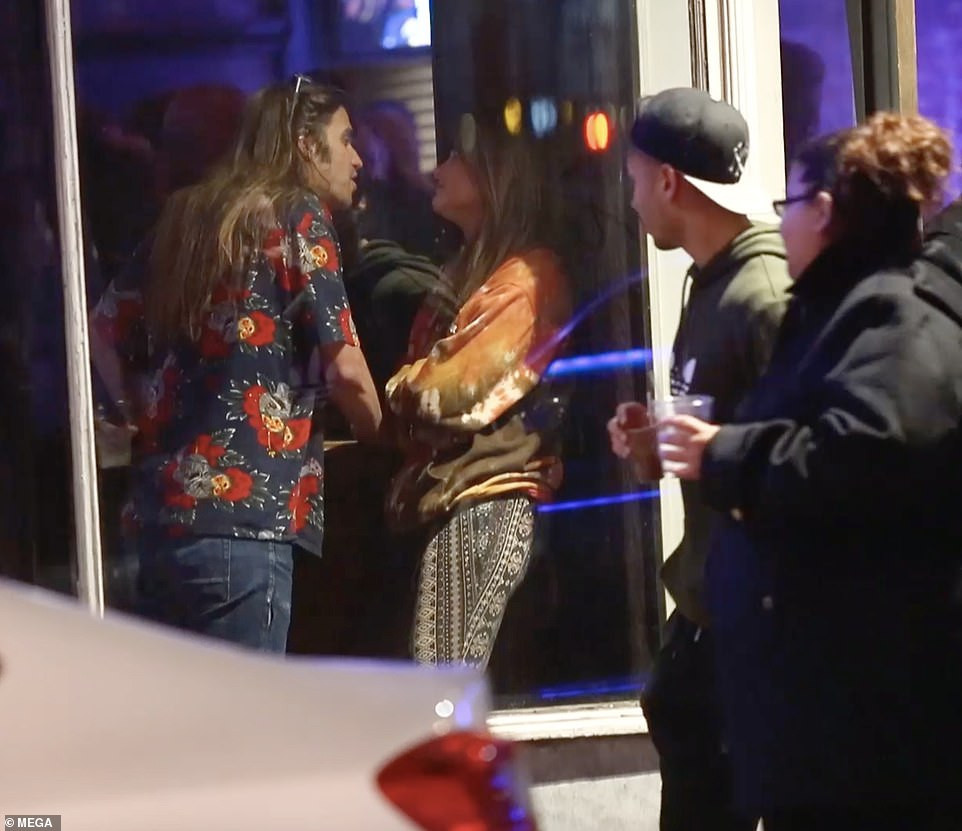 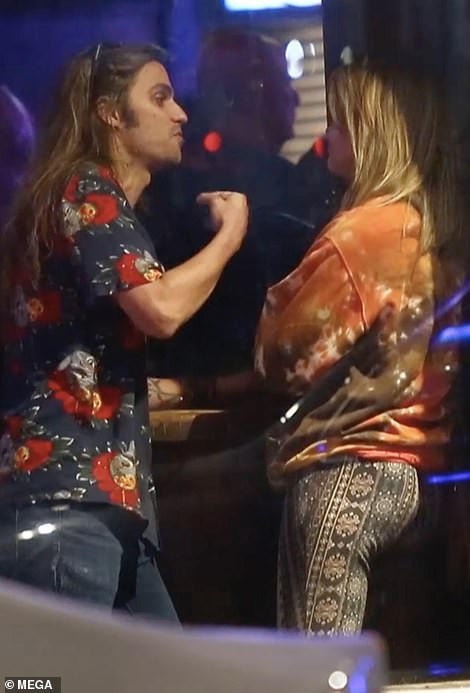