You are here: Home / NEWS / Pastor Aimola John slumps and dies after defecting to APC 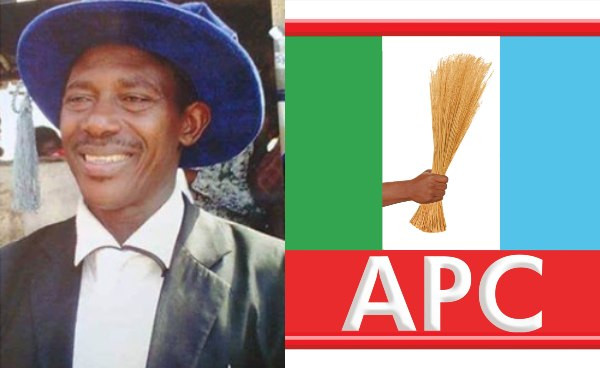 Pastor Aimola John who joined former People’s Democratic Party Governorship candidate Pastor Osagie Ize-Iyamu in defecting to the ruling All Progressives Congress, has been confirmed dead shortly after he slumped.

The former chairmanship candidate for Owan East Local Government Area reportedly slumped at Ize-Iyamu’s residence and was pronounced dead on arrival at a hospital he was rushed to.

RELATED:   More and more attacks in Southern Kaduna have left another 21 dead

Mr. Aimola left the APC for the PDP in 2015 but is reportedly one of those returning to the party ahead of the State’s Governorship election in 2020.