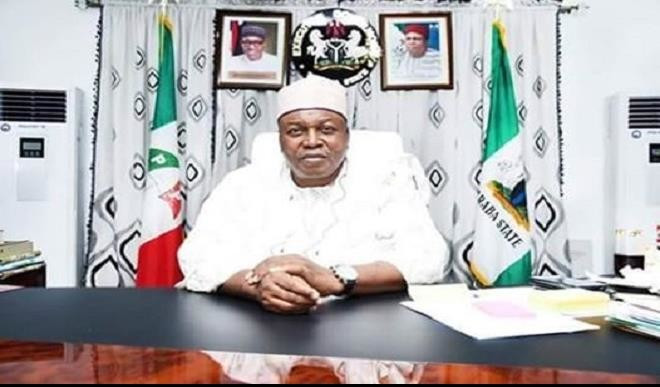 Taraba state governor, Darius Ishaku, of the PDP, has been re-elected for a second term.

The state returning officer, Professor Shehu Iya, who announced the resul, at the INEC office in Jalingo, the state capital, said the incumbent governor and PDP candidate, Darius Ishaku, polled a total of 520,433 votes, while Sani Danladi, the All Progressives Congress (APC) candidate garnered 362,735 votes.

Hassan Mijinyawa, Ishaku’s chief press secretary, via a statement on Monday, said the governor had imposed a dusk to dawn curfew on the state capital, Jalingo, without stating the reasons for the curfew.

The curfew, however, exempts staff of the electoral commission and key agents and observers.

“The curfew will run from 6 am to 6 pm daily, however, some INEC officials, key Agents of political parties and observers involved in the collation of the election results are exempted.  Governor Ishiaku enjoined the people of the state to continue to be law-abiding as he urged security agencies to ensure strict compliance.” he said.